The Oscar winning actress is returning to the stage in a revival of Eugene O’Neill’s classic work.

‘American Horror Story’ actress Jessica Lange is moving on to become a part of a great American drama, when she stars in ‘Long Day's Journey Into Night’ on Broadway next year. The 66 year old will play the drug addicted Mary Tyrone in the Broadway revival of the classic play, with previews beginning next March. 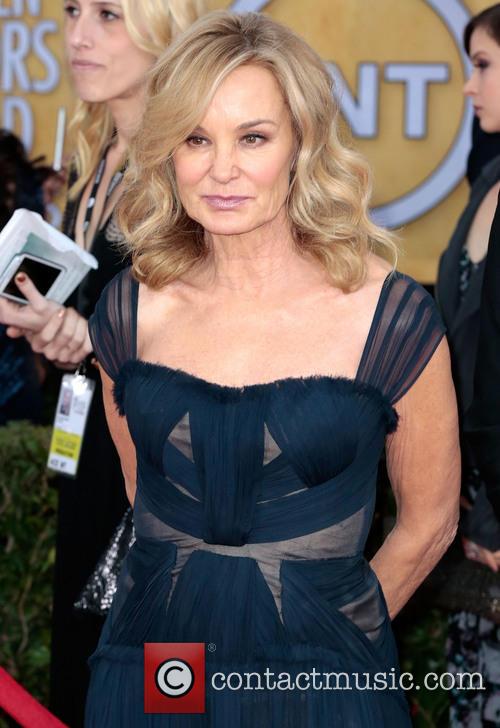 Written by Eugene O’Neill, the semi-autobiographical work was first performed in 1956, three years after the Nobel laureate’s death. Lange previously played the role of Mary in a 2000 production of the drama at the Lyric theatre in London’s West End. Lange's performance won her an Olivier nomination.

Lange enjoyed the role so much that when she wrote a forward to a new edition of the play she told readers, “I longed to get to the theater each evening so I could experience her. So I could lose myself in her. The part of Mary Tyrone is a bottomless well. Impossible to exhaust.”

According to Vanity Fair, it was Lange’s old ‘AHS’ collage Ryan Murphy who cast the actress in the upcoming Broadway revival, as he owns the stage rights to O’Neills work, The role will be Lange’s first Broadway appearance since starring in another revival in 2005, of Tennessee Williams’ 'The Glass Menagerie'.

More: Is There Any Hope for ‘American Horror Story’ after Jessica Lange's Departure?

'Long Days Journey Into Night' will begin its previews at he American Airlines Theatre on March 31, 2016, with opening night on April 19th. Jonathan Kent will be directing for the Roundabout Theatre Company, while Gabriel Byrne and John Gallagher Jr will also star.