Jessica Lange has confirmed she is saying goodbye to American Horror Story.

Jessica Lange has announced she is officially leaving American Horror Story and will not appear in the upcoming fifth season of the FX anthology series. The 65-year-old revealed the news at Sunday's PaleyFest. 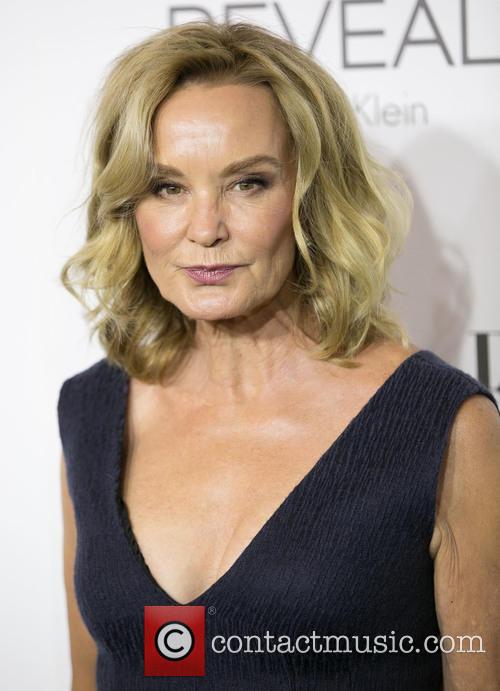 Jessica Lange has announced she is leaving American Horror Story

"I'm done," Lange said. "We've had a great run here. I have absolutely loved doing these four characters that I've had the opportunity to play, and in all madness, I love the writers and Ryan and the insanity of shooting it."

More: Is there any hope for American Horror Story after Jessica Lange's departure?

Still, it's not all bad for fans of Ryan Murphy's show, with Matt Bomer - who guest-starred in the series before - returning, alongside newcomer Cheyenne Jackson. Bomer also appeared in American Horror Story: Freak Show as a prostitute who was brutally murdered by Dandy.

"So excited to join the incredible cast of @AHSFX- ready to tell some stories with @ladygaga. See you at the front desk! #AHSHotel ," Bomer tweeted late on Sunday.

In February, it was revealed that Lady Gaga would also star in the fifth season of the show.

The new season of the show, American Horror Story: Hotel, will run for 13 episodes and will debut in October on FX.

Lange recently completed work on the action comedy drama Wild Oats, with Demi Moore and Shirley MacLaine. It tells the story of a woman who accidentally receives a social security check for $900,000 instead of $900, taking her best friend on the adventure of a lifetime.