Can ageism finally become a thing of the past?

At 64, Jessica Lange has just been announced as the face of Marc Jacob’s beauty range. Alongside fellow actress Charlotte Rampling, who’s representing Nars, it seems the beauty industry could finally be embracing more mature models. 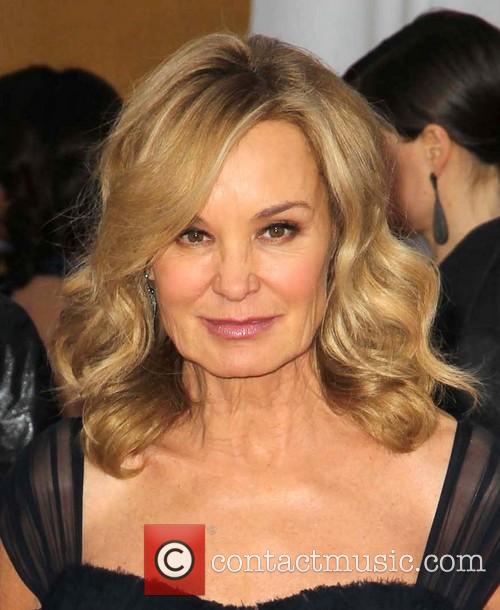 The fashion and beauty industry have long been accused of ageism and its not hard to see why. Looking at the fashion runways and magazine advertising campaigns youth is everywhere. Models start their careers young and many have walked their first runway show by the time they can legally drive, but with fashion and beauty doing such big business maybe it's time women of all ages need to be represented. After all, beauty has no age limit.

Take iconic beauty Catherine Deneuve for example. In Marc Jacob’s final advertising campaign for Louis Vuitton he paid tribute to his ‘muses’ and included the 70 year old actress. The legendary French beauty looked gorgeous in the photographs, which showed the star to be just as stunning as ever. However because the whole campaign centred around showing off Marc’s muses the inclusion of Deneuve was not so much Marc being groundbreaking, rather the designer was paying tribute to the style icon.

Then just two months after he used Deneuve, Jacobs chose 64-year-old Jessica Lange to front his cosmetics campaign ,making her the first actress to do so. Proving that his support of more mature models wasn’t just a one off Jacobs chose the ‘American Horror Story’ star and presented her in the promotional pictures looking sophisticated and sultry with smoky eye make up and her hair in loose curls.

But its not just Marc Jacobs who is trying to change the industries perceptions of beauty. A month ago, American Apparel, long seen as a trendy youth oriented brand, unveiled its new lingerie model, 62 year old Jacky O’Shaughnessy. The New Yorker had experience working for the brand before but the picture of her in a lace bandeau bra and high waisted underwear gained a lot of attention. The reaction to the images, which were posted on Facebook and Instagram seemed overwhelmingly positive with the tagline ‘Sexy has no expiration date’ seeming to be the general consensus. 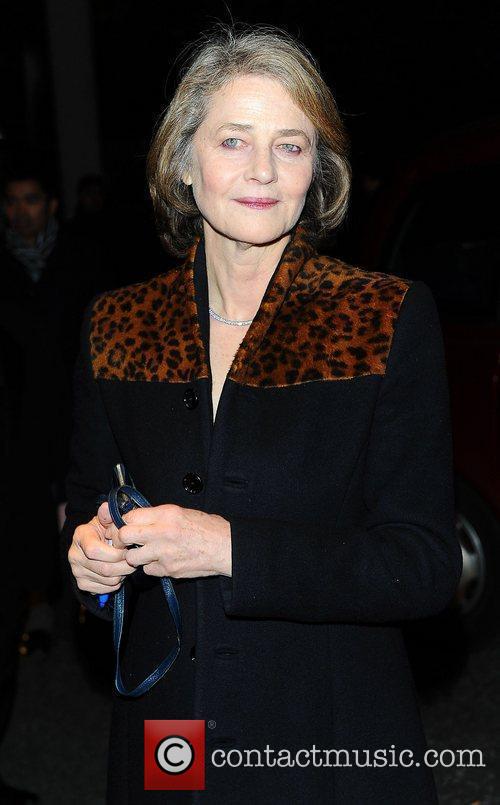 Following on the heels of Jessica Lange. Nars cosmetics this week unveiled Charlotte Rampling as their newest campaign star. The 68 year old ‘Dexter’ actress will be fronting the brand's 20th anniversary campaign. Expalinnig the choice of Rampling, Nars’s owner Francois Nars described the actress as being ‘a natural beauty that feels strong, yet relatable.’

Whilst many are happy to see more mature women being embraced by the beauty industry back in Jaunuary L'Oreal came under fire after their model, 68 year old Diane Keaton, appeared at the Golden Globes looking slightly more lined than she did in the ad break commercial. Social media was a flutter with many complaining that L'Oreal had clearly been too liberal with their airbrush. The unfortunate incident had many tweeting about their loss of faith with the companies anti ageing products. However it is worth remembering  that whether we like it or not , all advertisements are airbrushed and the removal of Diane Keaton’s wrinkles probably amounts to the same amount of airbrushing that is seen on younger stars who are also presented in adverts as ‘flawless’. 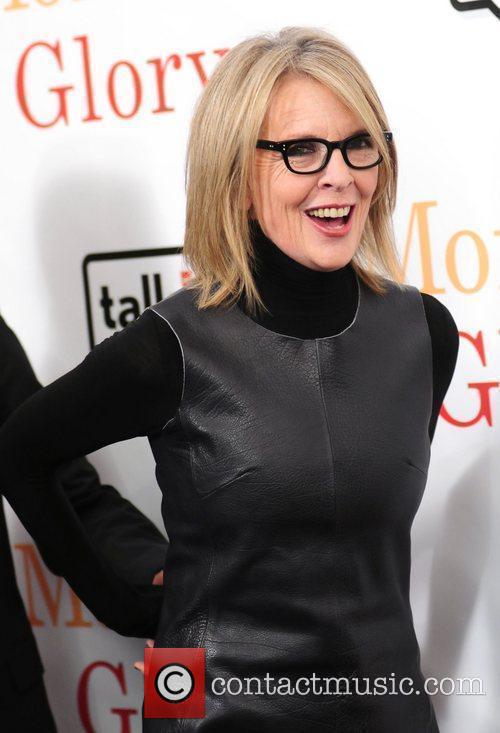 Really its about time the fashion and beauty industries woke up to using more mature faces in the campaigns. After all it's their generation that has the money to spend. But seriously, designers and beauty labels need to start representing all kinds of women, regardless of age, size or race. Five women over 60 appearing in adverts is not enough for a revolution, but its a start. Maybe one day the average woman will be able to open up a magazine and finally see an image which really represents her.