So where is 'American Horror Story' taking us next?

So its only been two months since the third season of ‘American Horror Story’ ended but fans have been eager to learn where the show’s going to next. They’ve already explored a haunted house, a mental asylum and a witches coven, so what could the writers possibly have in store for us next? Well, fans might need to brace themselves, as it looks like season 4 could be the craziest outing for the show yet, as the setting as just been confirmed to be...a carnival! 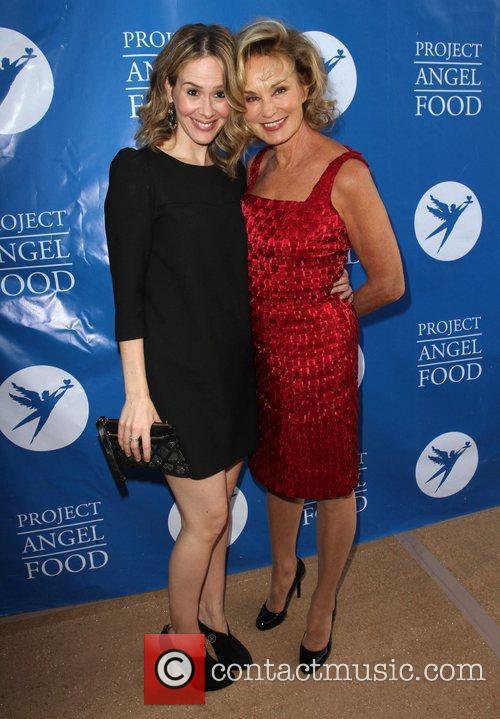 Rumors that a carnival setting may be what the writers next had in store for us had been floating around the internet for sometime, but it was left to writer and co-executive producer Douglas Petrie to give the confirmation. When Petrie was asked about a possible trip to the carnival on the 'Nerdist Writers Panel' podcast he replied, ‘that’s the idea, very roughly that’s the idea.’ He also revealed that work had ‘just started’ on the fourth season, but its title hadn't been decided on yet.

Sadly, the fourth season will be the last for the show’s lead actress Jessica Lange. Lange has received numerous accolades for her work on the show, included winning a Golden Globe award in 2011 and picking up two further nominations in 2012 and 2013. Since it’s her last season producers will be doing all they can to give the actress a proper farewell. This reportedly includes having her portray a 'Marlene Dietrich style' German character, with co-creator Ryan Murphy saying she’s already started practising her accent. Lange, however won't be taking the lead in this series but Murphy has assured fans she will ‘have this great juicy part’.

One star definitely returning is Sarah Paulson, whilst fellow 'Coven' star Aaron Peters is hoping he’ll get the call back too. Aside from now knowing the central carnival theme, we also know the show is going to be set in the 1950s with the possibility of another time period being used too. As for the location, there’s no confirmation there, just that it will either be Santa Fe or New Orleans. Season 4 will also feature the same comedic tones that have underlined ‘Coven’, so we're sure to be in for some macabre humor. 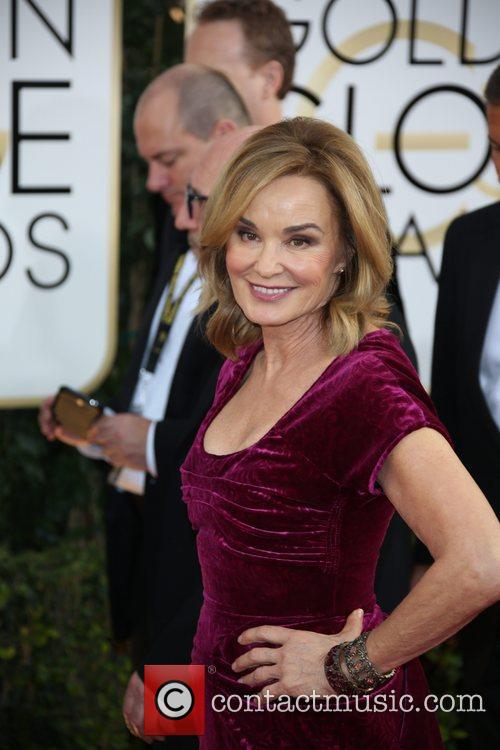 So what can we expect from ‘American Horror Story’ taking us to the carnival? Well before we even knew the setting Ryan Murphy described it as ‘period and bizarre and crazy and gothic', which sounds good to us. Of course what we’re all thinking is plenty of freaks, which really means more awesome out there characters. Maybe there’ll even be some clowns thrown in, everybody loves them, right? One thing's for sure, if the previous seasons are anything to go by expect the unexpected. The creators pick their themes and really run with them on this show, so carnival sounds just perfect. Also rest assured that those looking for a few sleepless nights from the next series of ‘American Horror Story’ wont be disappointed.

More: The cat's out of the bag and so is AHS season 4 theme