We may be only one episode into ‘American Horror Story: Freak Show’, but FX have already announced that the series will be returning for a fifth season in October 2015. While we don't know what creators Ryan Murphy and Brad Falchuk could possibly have in store for us next, the big question we really need answered is, can we expect to see Jessica Lange again? 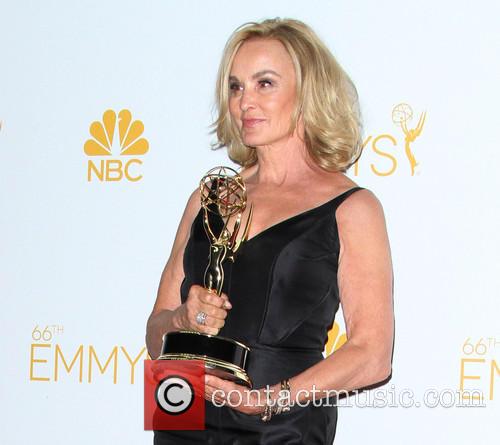 Could we see Jessica Lange in 'American Horror Story' again?

The 65 year old actress, who has won two Emmys and a Golden Globe for her work in the series, announced earlier this year that 'Freak Show' would be her final season of 'AHS'. Lange had originally intended to leave after 2013’s ‘Coven’, but was eventually persuaded to return for a fourth series.

But it seems Ryan Murphy is hopeful he can persuade Lange again. The show's co-creator told  E! News, “I’m never accepting that she will leave. This is her favorite season without question. She said that to me, she has said that publicly, that she feels really reinvigorated in some regards."

"I really want her to keep her hand in," he continued. "Does that mean 13 episodes or six or one? What does that mean? She and I will probably have a dinner date over the holidays. We always start with the character and she decides from there.”

“Before I was met with a really quick no and now I’m hearing, ‘Let’s keep talking.’ So that’s a promising sign….I think if I presented her with the right character, it could work. That’s my hope. I’m sending bribes every day!“

Murphy didn't give too much away about what plans he might have for the show’s fifth season, other than saying that he already knows what it will be about and teasing that star Sarah Paulson "really loves" her character. He also revealed that viewers need to keep their eyes peeled during the first two episodes of 'Freak Show' as there are Easter eggs which hint to where the show will be heading next year.

The first episode of ‘Freak Show’ which aired on FX last Wednesday night (October 8th), set a record as the most-watched telecast in the channel's history, drawing 10 million viewers in total. FX CEO John Landgraf described the series as having, “the highest growth trajectory of any show in FX history, not to mention an unprecedented track record of success in awards recognition.” 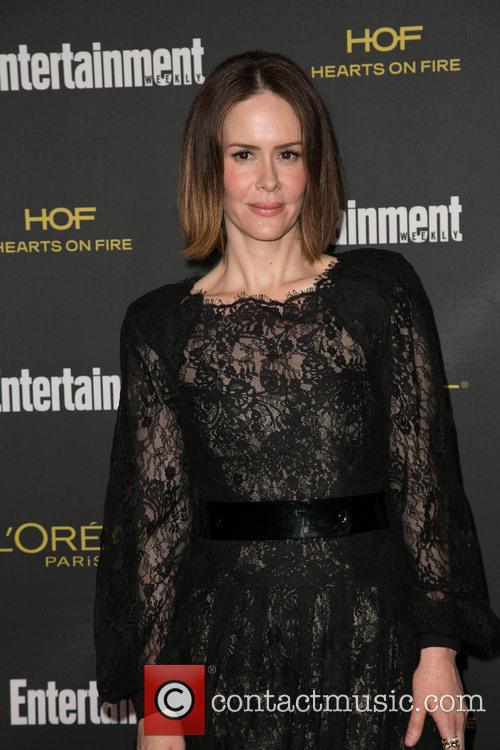 He added, "'AHS' continues to deliver amazing stories, a brilliant troupe of actors led by Jessica Lange, and a visual style unlike any other on TV. With 'Nip/Tuck', 'Glee', T'he Normal Hear't, and 'American Horror Story', Ryan Murphy has established himself as one of the most successful and prolific producers of this generation. We expect 'AHS: Freak Show and the next incarnation of 'AHS' to further his legacy.”