The cast of season 4 is taking shape with Jyoti Amge's most recent addition.

Jyoti Amge, who became known as “the world’s smallest woman” has been cast in the fourth season of American Horror Story, which bears the somewhat questionable subtitle Freak Show. Creator and showrunner Ryan Murphy announced the news on his own Twitter, posting a picture of Amge, posing with AHS star Jessica Lange.

The show begins each season with an entirely new setting and premise and the series regulars play different roles each time. The previous season centered around a school for young witches, with traditions stretching back to the Salem witch trials and explored themes like feminism, racism and the civil rights movement. Season 5 will feature a carnival theme and be set in the 1950s.

More: American Horror Story Season 4: Everything We Know So Far


Murphy has dropped some vague hints about its content, saying: “If you look historically what happened in the year 1950, there’s some more clues in that year. It’s a period piece. We try and do the opposite of what we’ve done before. Jessica Lange has already started practicing her German accent so I’m very excited... [she] has always wanted to play a Marlene Dietrich figure, and now she gets to.” 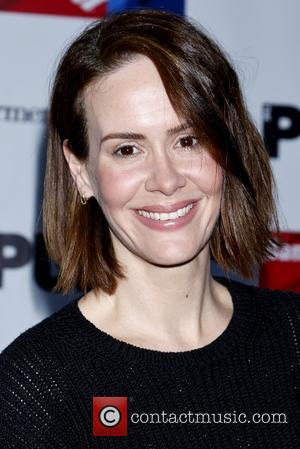 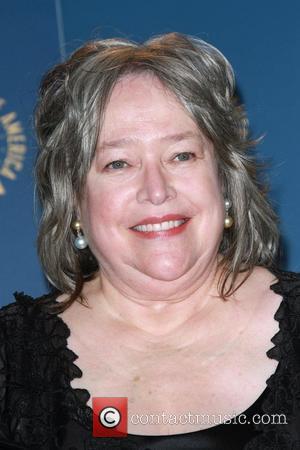 This season will also see the return of Sarah Paulson and Kathy Bates. The latter joined AHS as a series regular in season 3.

As for Amge, this is her first full-fledged acting role, but not her first time onscreen. The 2 two feet and 0.6 inches tall Amge has previously appeared on documentary Body Shock: Two Foot High Teen, and in Bigg Boss 6, a Big Brother-style reality series in India.