'American Horror Story: Coven' appears to be starting out on a slightly lighter mood that the disturbing beginnings of last season. It seems friendship may be a possibility between the characters; and love may be in the air. However, knowing 'American Horror Story', probably not for long.

The usual cast are back for American Horror Story: Coven: Jessica Lange, Taissa Farmiga and Evan Peters are joined by some new faces such as Peters' girlfriend (and niece of actress Julia Roberts) Emma Roberts; and established actress Kathy Bates. 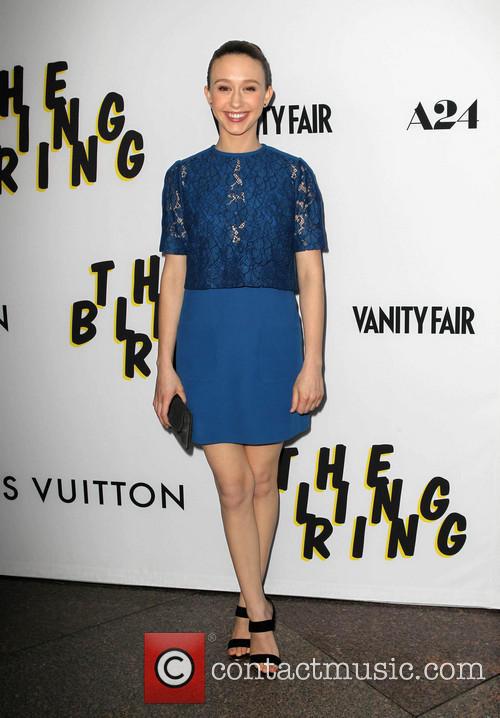 Taissa Farmiga returns to the series as Zoe Benson.

American Horror Story: Coven will see Zoe Benson (Farmiga) sent to a special school for witches in New Orleans. It seems the 'coven' are not much like what you would usually understand a group of witches to be like, but rather a breed of witches with specific and dangerous powers. As with the previous two series there has to be sex involved, this time creator Ryan Murphy has thrown out the PVC cat suit; instead making it so any character who Zoe has sex with dies.

According to THR's resident critic it seems we're in for a lighter journey than last year's, quite frankly disturbing, plotline. The humour is extremely dark and largely reliant on the mockery of traditional horror values and our own reaction to them. The first episode; 'Bitchcraft,' is an indication of the, hopefully, more playful approach to horror and magic. Its setting and similarly aged characters ensure there's a more obvious development of the relationships between these characters; particularly between Zoe and Madison (Emma Roberts). 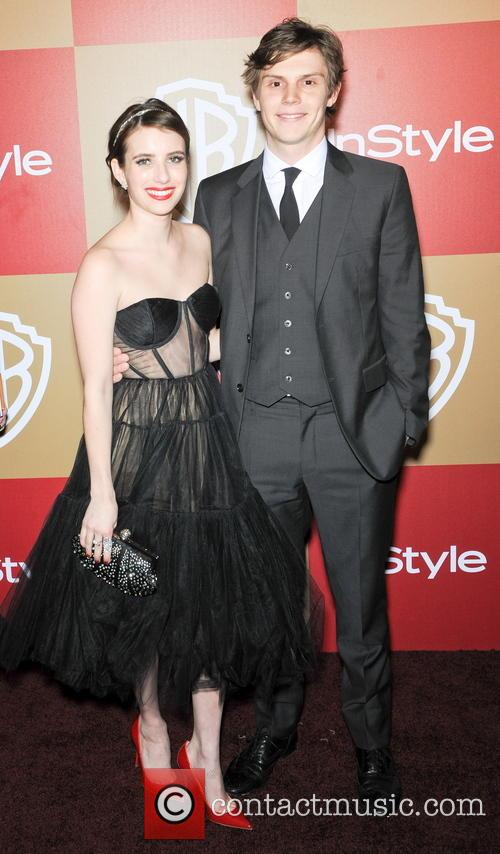 Heading the witches at the school is Kathy Bates, playing Madame Delphine LaLaurie, who may rival even the most unpleasant characters from the previous two seasons. Jessica Lange returns as a complicated leader, playing supreme witch Fiona Goode.

Evan Peters, unsurprisingly, shows up too and creator Murphy wanted to rekindle the romance between Peters and Farmiga's characters once more, repeating their romance of the first season. On this subject, Murphy, whilst speaking to Entertainment Weekly, said "I loved that relationship, I loved them together, I thought they had a lot of chemistry," Murphy says. "I wanted to write something for them, a love story, but I wanted it to be different.  I think fans like that in some weird way that love story is reincarnated."