The actress chats about Danny Rand's origins being woven into Marvel's next Netflix collaboration.

For those who thought Marvel's 'Iron Fist' was a bit of a slow burner when it hit Netflix earlier this year, Danny Rand aka Iron Fist's (Finn Jones) origin story will be wrapped up, when 'The Defenders' hits the streaming platform next month.

Forming an unlikely crime-fighting team with Daredevil, Jessica Jones and Luke Cage, Iron Fist and his fellow heroes will go up against a more-than-worthy adversary in Sigourney Weaver's Alexandra; somebody who'll be bringing back Elektra as a bloodthirsty, murderous fighting machine. 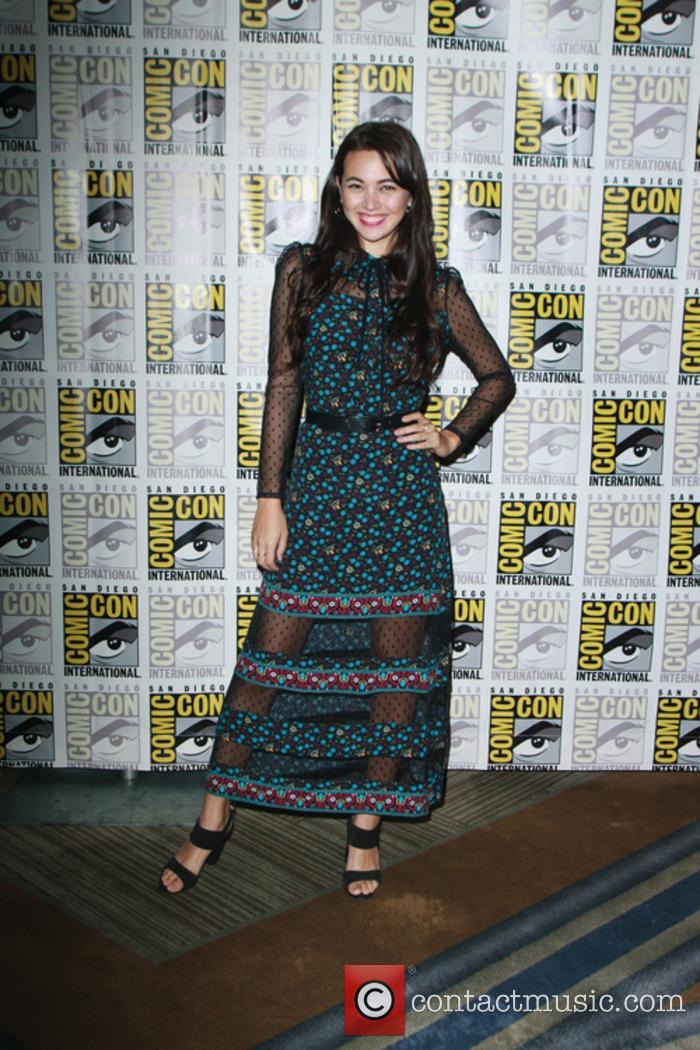 The actress was allowed release from Marvel to continue with her role on 'Game of Thrones'.

'Game Of Thrones' fans have had quite the wait for the series' seventh season, with the debut episode pushed back around two months later than the show would usually premiere. With just seven episodes making up season 7 as opposed to the 10 episodes that have made up the six seasons to-date, those working on the show will have had to refine their vision. Having had more time to do so than in the past however, there's a lot of growing expectation for this coming batch of new episodes.

The fantasy series - based on the incomplete George R R Martin novel series 'A Song of Ice & Fire' - has delivered more twists and turns than any small screen offering in recent memory, with those working on it unafraid to take out fan favourite characters for the betterment of the story they're trying to tell. 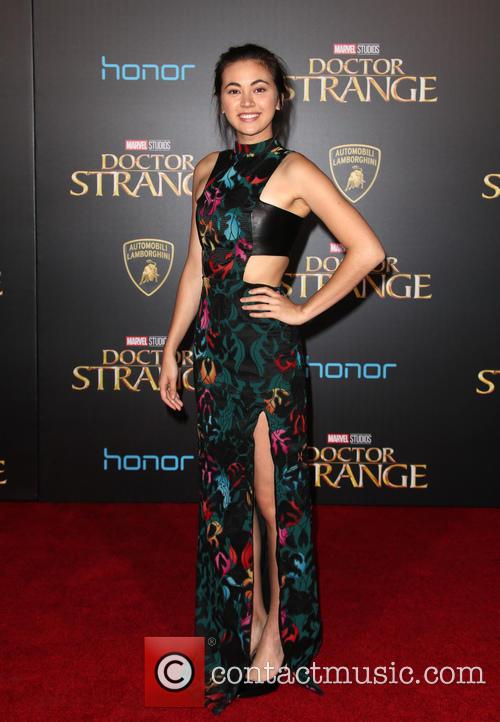 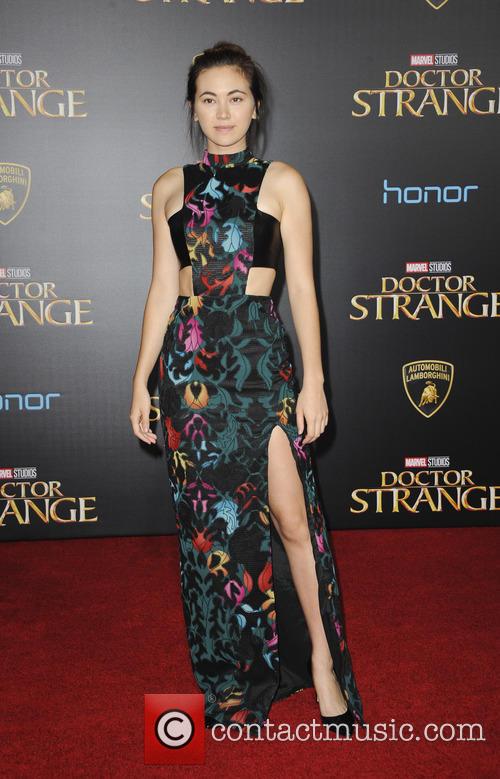 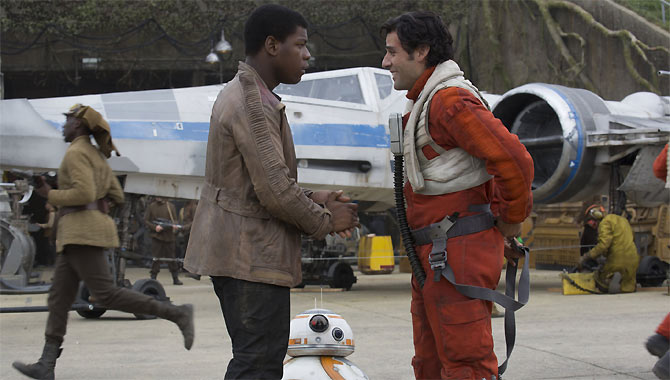 Jessica Henwick - Shots of a variety of stars as they arrived to the World premiere of the fifth season of 'Game of Thrones' which was held at the Tower Of London in London, United Kingdom - Wednesday 18th March 2015 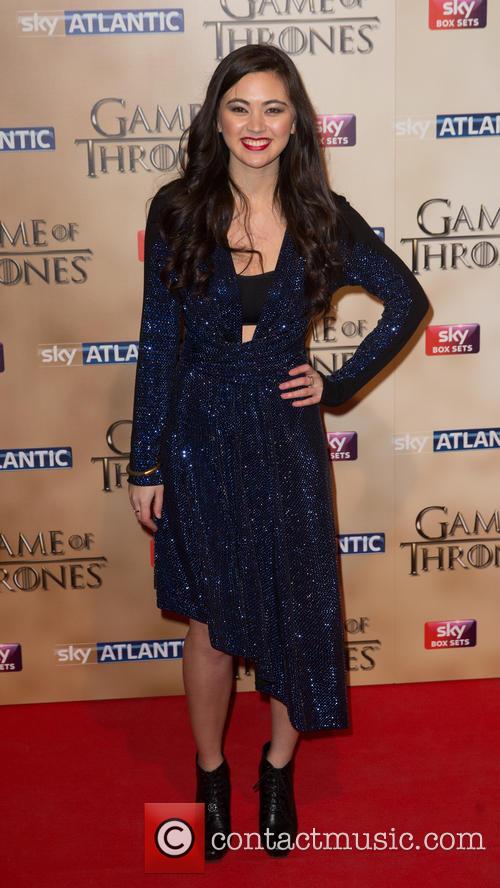