The collection is a Major League Baseball themed clothing line for girls and Jessica shows her support by donning a New York Yankees shirt and cap as she poses for photos in front of a rack of other NYY goods. She is soon joined in the photo session by NYY second baseman Robinson Cano who she poses with for several snaps before the photographers are ushered away by event officials.

Victorias Secret Models Are Made Up... 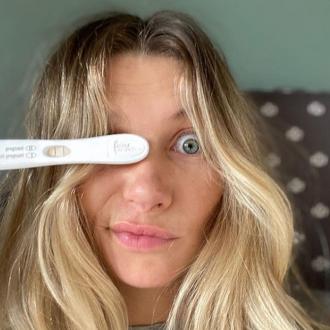 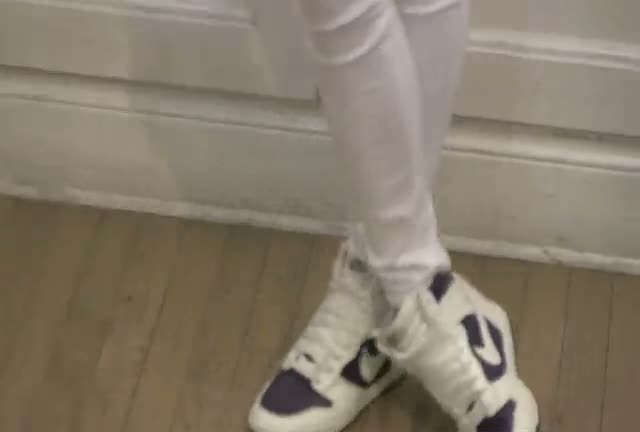