Zero Dark Thirty, A Critic's Paradise, Tipped For the Oscars. 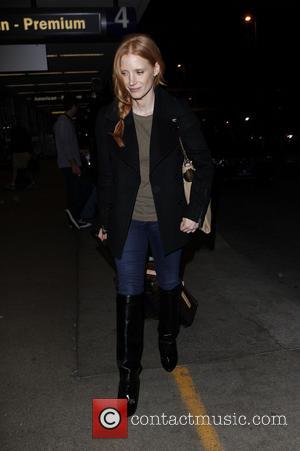 Kathryn Bigelow is no stranger to success. Her 2008 Iraq war movie The Hurt Locker was the recipient of a plethora of awards, including the an enormous six Oscars, and six Baftas, winning Best Picture in both awards. Once again she's bringing American military disputes into the spotlight with Zero Dark Thirty which spans the ten years that it took to find Osama Bin Laden, and the arduous process it took to do so.

It stars Jessica Chastain (The Help), Chris Pratt (Parks and Recreation) and Kyle Chandler (Friday Night Lights). Reviews so far have been enormously positive, and have largely compared it to another Middle Eastern combative movie that's also tipped to be a contender in the Oscar race- Ben Affleck's Argo. Although by comparison, most people have said that it's better. Time Magazine even said that it "blows [Argo] out of the water".

Bigelow's The Hurt Locker also got glowing reviews from critics, but was criticised by war veterans who considered it to be unrealistic to the point of absurdity, although acknowledging it to be one of the best films to date to represent the conflict in Iraq. Zero Dark Hour contrasts The Hurt Locker in sheer scale, which spans half the planet. But it's the subject matter itself plus the professionalism and dedication by the film makers which will push this film into the realms of the movie-Gods. With such poignancy in contemporary American history, it's definitely one to receive awards out of respect for the delicate topic, but the quality of the film making will undoubtedly give it a few more. Zero Dark Thirty will be released on December 19th.