Why Jessica Chastain Will Never Date Someone Famous

The 37 year-old actress recently explained why she chooses to avoid living the famous lifestyle, and her lack of interest in dating any other celebrities.

Jessica Chastain's career has skyrocketed in the last couple of years, mainly due to receiving critical acclaim for her role in 'Zero Dark Thirty,' therefore so has her profile as a Hollywood star, but being a celebrity is something she isn't interested in. 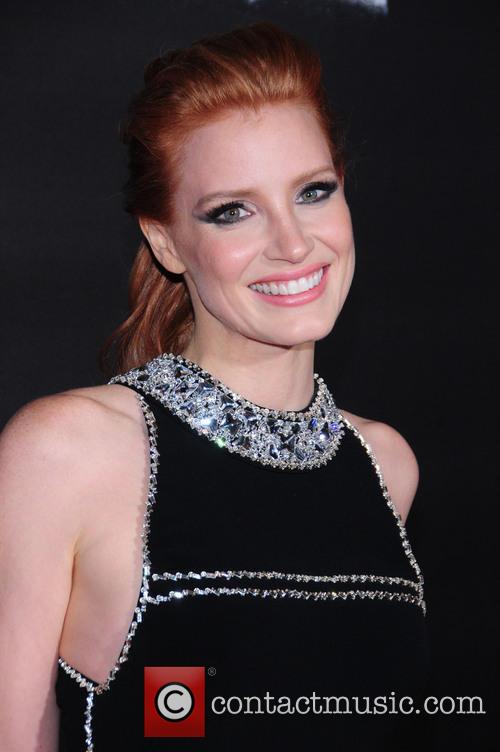 Chastain wants to avoid living in the public eye

The 37 year-old actress recently opened up to The Telegraph about trying to avoid living the life of a famous person, her lack of interest in dating any other celebrities and concentrating on working as an actress.

"I'm a shadow whisperer, I hide in the shadows," the 'Interstellar' actress told the newspaper. "I tend to avoid places where I might get photographed. I just don't think of myself as a movie star. I'm an actress."

Little is known about Chastain's personal life, and that is the way she likes it while living a seemingly normal existence in New York City. But dating her fellow actors could jeopardise this as "it just puts a magnifying glass on you," she told The Telegraph.

"If you want to be really famous, then date another famous person," the Oscar-nominated star added. "But the fame is not the part of my life that I am excited about."

However, Chastain, who is currently in a relationship with Italian fashion exec Gian Luca Passi de Preposulo, did admit any future partners do have to understand how the movie business works.

"I think you have to date someone who understands some aspects of the film industry," she said. "I mean, I'm going to be in Northern Ireland kissing Colin Farrell, so I have to date a guy who is really confident in himself and isn't insecure about all of that."

So far de Preposulo seems to be the right man so far as she declared herself "very, very happy" in the relationship.