A glamorous Treviso wedding for Jessica Chastain and her boyfriend of five years.

Jessica Chastain had quite the romantic wedding ceremony last week, tying the knot with her long-term Italian partner Gian Luca Passi de Preposulo at his stunning family estate set against the glorious backdrop of Northern Italy more than 4,000 miles from their home in New York City. 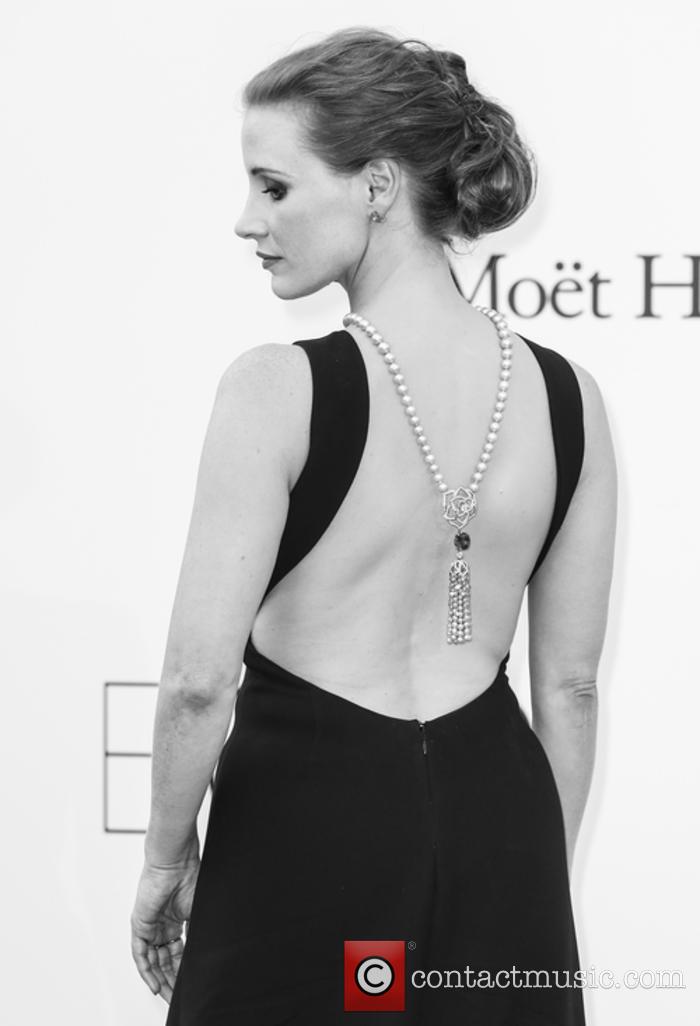 The 40-year-old 'Miss Sloane' star married her boyfriend of five years 34-year-old Gian Luca Passi de Preposulo on Wednesday (June 7th 2017) at Villa Tiepolo Passi in Treviso which is Gian Luca's family mansion and one of the most extraordinary sights in the whole city.

'The wedding was stunning', a source told E! News. 'Jessica's dress was perfect and you could tell she was very nervous walking down the aisle. The food was delicious. Italy was a place where they always wanted to get married.'

According to that source, Italy was their number one destination for their nuptials because of Gian Luca's huge family in the country. 'Gian comes from a huge family', they said. 'Jessica loves his family and they love her.'

Gian Luca is an executive for the fashion label Moncler who Jessica began dating back in 2012. She was previously in a relationship with film director Ned Benson, with whom she worked on 'The Disappearance of Eleanor Rigby', but they split back in 2010.

Arrivals at the Jessica-Gian Luca pre-wedding party on the Friday before were littered with high profile guests including Anne Hathaway and her husband Adam Shulman, Emily Blunt, Edgar Ramirez and numerous Italian socialites such as Valentina Scambia, Bianca Brandolini D'adda and Valentina Micchetti.

More: Why Jessica Chastain is the Lamborghini of actresses

Marriage wasn't always necessarily on the cards for Jessica, with the actress having told People in 2015 that it wasn't something that had to be a part of her future. 'I'm not quite sure of what I want in my life, and who knows if marriage is a part of it', she said at the time. 'So to me, marriage is not an important thing.'