Will Jessica Chastain Be One Of The "Hard Women" in True Detective Season 2?

Could the 'Zero Dark Thirty' star be heading to the small screen for HBO's highly acclaimed detective-thriller?

‘True Detective’ saw Matthew Mcconaughey stun as Rust Cohle – a troubled Louisiana detective struggling with the existential, philosophical nuances of life in a world in which he is charged with solving the most heinous of crimes. His partner, Martin Hart (Woody Harrelson) provided Cohle with a seemingly blank canves on which to paint his idea of the life. 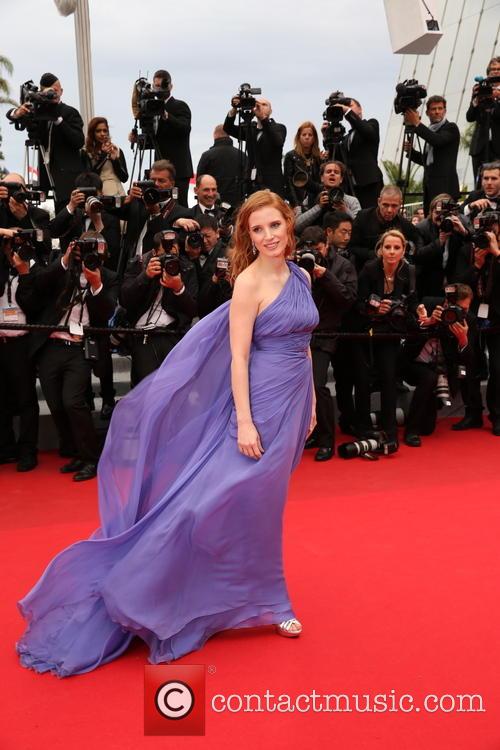 Together, they dug and scraped at a deep-rooted ring of paedophiles in the Deep South, but the story was centred on our two detectives rather than the case they were there to solve. Writer Nic Pizzolatto has garnered serious critical acclaim for his dense, character based script, and the TV-living world awaits the second season with a frightening sense of anticipation. And now we have our first lead on who will star, with Jessica Chastain heavily rumored to have been approached.

More: True Detective Season 2: Which Pairing Can Pick Up From Cohle and Hart?

"Okay. This is really early,” he explained to Indiewire when season 1 had drawn to its turbulent close, “but I'll tell you (it's about) hard women, bad men and the secret occult history of the United States transportation system.” If cast, Chastain would certainly fit the criteria of “hard women” having turned her considerable talents towards roles like Maya in “Zero Dark Thirty” – Maya would take any of Rust’s other-worldly shtick.

It sounds about right, even though it’s at the rumor stage. Chastain fits the bill perfectly, and she recently spent a great deal of time with McConaughey filming ‘Interstellar’, during which time the recent Oscar winner no doubt doted over Pizzolatto’s writing credentials, explaining just why Chastain would love to be a part of HBO’s seething crime thriller franchise. She also starred alongside Brad Pitt in 'The Tree of Life', and guess who was heavily rumored to feature last week?

Chastain or her people haven’t responded for comment, but if this is true, we’re even more excited about True Detective season 2 that we ought to be.