Actress Jessica Chastain Was Delighted When She Finally Made Her Mark In Hollywood As Her Mother Had Been Boasting For Years About Her Daughter's Film Work. 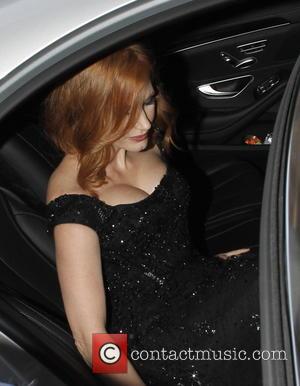 The star began her movie career in 2008 but it was not until 2011 that she found widespread fame when she starred in seven films released that year, including The Help and The Tree of Life.

It was validation for Chastain after a long wait for recognition, but it was an even bigger relief for her mother as she no longer faced disbelieving looks from pals over her daughter's career.

Chastain tells U.K. talk show host Graham Norton, "For a long time I was making movies that then weren't coming out for some odd reason, which is why in 2011 I had seven movies come out at once. They just kept getting delayed.

"My mom would show off to her friends that her daughter was working with Al Pacino or playing Brad Pitt's wife in a movie and then years would go by. All her friends thought she was making it up and I was doing some terrible things in L.A."