Jessica Chastain Only Desires To Be "Seen as a Professional" Actress, Fame Doesn't Interest Her

Apart from becoming a successful actress, the Oscar nominee isn't interested in any other aspect of being in the limelight.

Jessica Chastain's career has skyrocketed in the last couple of years, mainly due to receiving critical acclaim for her role in 'Zero Dark Thirty,' therefore so has her profile as a Hollywood star, but being a celebrity is something she isn't interested in. 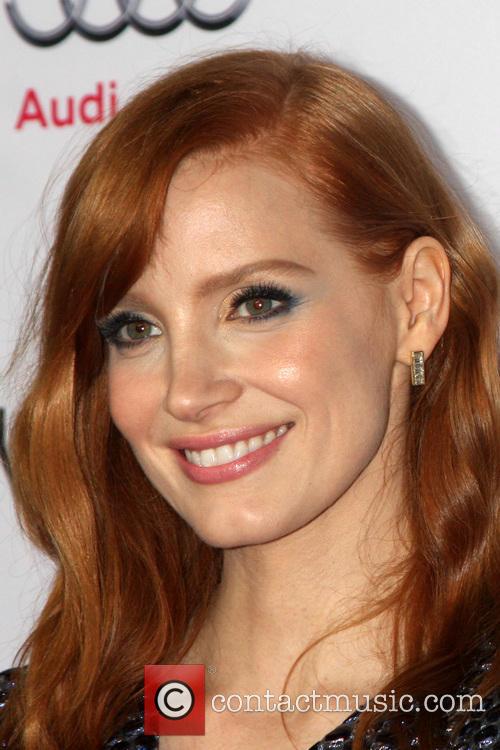 Chastain isn't interested in becoming anything else but a successful actress

Although the 37-year-old may play many different roles onscreen, she only wants to be “seen as a professional” actress to the public as she realizes her journey to success has been long and tumultuous.

"My favourite thing is the world is acting, and I want to be seen as a professional," the 37-year-old star told InStyle while gracing the publication's January cover. "I don't have a lifestyle website. I'm not interested in the fame of being a personality. Some people are, and they love it, and that's great for them. But the whole anxiety I had in 2011 was about not wanting to be in a room and have everyone stop and look."

More: 'A Most Violent Year' Wins Film of the Year, But What About the Oscars?

Before becoming a successful star in the movie business, Chastain used to put cash in envelopes marked "food" and "rent" to keep to a budget, but in 2011 her career finally picked up after six films she starred in were released. These included ‘The Help,’ for which she earned her first Academy Award nomination, and ‘The Tree of Life,’ starring opposite Brad Pitt.

"I knew the second Brad signed on it was a game changer for my career," she said. "Then I was just scared that I was going to get fired. It wasn't until after a week of shooting that I started to relax.”

Chastain found the transition from becoming relatively unknown to successful rather difficult as she hates being at the centre of attention.

"I'm sure if Angelina Jolie were sitting here, it would be a very different experience," she said, while scanning the restaurant where the interview took place. "Because you would have 30 people who are not paying attention to their breakfast companions and are instead staring at her, and that definitely is an extreme. That, for me, would be terrible."

So that’s why the Golden Globe-winning actress detests the idea of fame!