Actress Jessica Chastain has taken Burt Reynolds to task over his famous nude photoshoot in 1972. 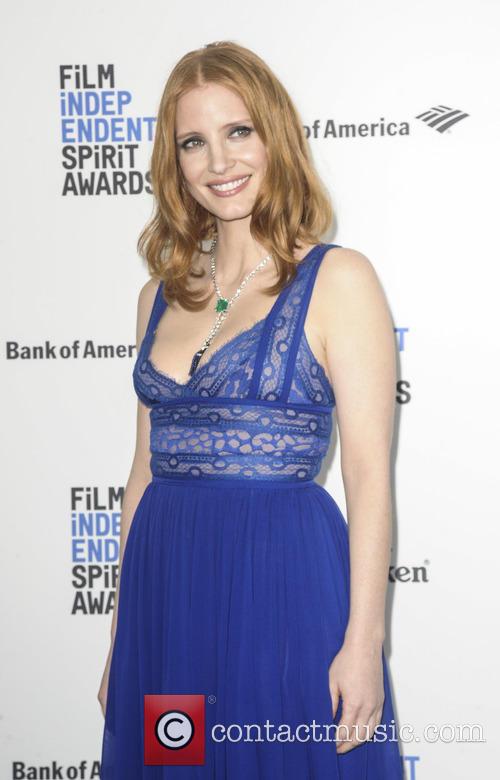 The veteran actor recently admitted the revealing shoot for Cosmopolitan magazine, the first male nude centrefold in the women's magazine, was his biggest regret as he reflected on his career at the South by Southwest Festival (SXSW) in Austin, Texas.

"I wish I hadn't done that. I really do," he said of the spread, which took place in April, 1972, and showed him laying scantily clad on a bearskin rug with a cigarette in his mouth. "It was really stupid. I don't know what I was thinking. Probably, knowing me, it was like, 'You won't do that, you chicken,' or something and I went, 'Well, that's all I had to hear,' of course. I said, 'Yeah, I will.'"

The 80-year-old star continued, "As long as it was only a certain amount of pubic hair showing, then I was all for it. The only rules I had was (sic) I wanted a lot drinks before because I was a little bit, well, I have to be truthful, I was totally zonkered (drunk) when we did the picture. And that stupid smile, that's what it is."

Burt's comments have caught the attention of Jessica, and although the Zero Dark Thirty star has no issues with his nudity, she feels he missed the point and should have instead expressed regret about posing with a dead animal.

"Burt-regret the dead bear ur (you're) posing on, never the nudity," she writes on Twitter.com, before adding, "Im all for men gettn (getting) their kit off."

Jessica, who is a vegan, has long been an animal rights activist. She was also named People for the Ethical Treatment of Animals' (PETA) sexiest vegetarian of the year for 2012.

Burt has yet to respond to Jessica's criticism.