This is one Hollywood star who definitely loves her job!

Jessica Chastain is one of the top actresses in Hollywood today for a reason, she loves her job! In fact, the 37 year-old star is so passionate about working in the film industry she feels a huge lack of fulfilment when not engaged with a new project. 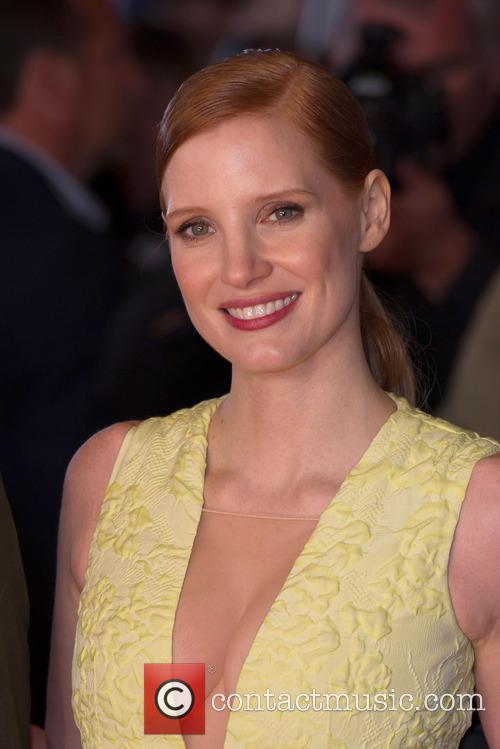 In the latest issue of Harper's Bazaar U.K., which she features on the front cover of, Chastain admitted that in a recent break from filming, she began to become very emotional and almost felt "depressed."

"[It felt] a little bit like grief and I started to feel really negative about myself, down on who I am, and then I realized it's because I've had so much time away from me that I don't really know what I like to do any more," she explained told the magazine. "I'm out of it now, but there was this feeling of being sad or depressed.wanting to go to another project."

However, The Oscar-nominated actress is expected to be very busy in the near future as the release of 'Interstellar,' a Christopher Nolan-directed flick in which she stars alongside Matthew McConaughey and Anne Hathaway, is set to be released this fall.

Chastain also co-starred with James McAvoy in the recently released romantic drama, 'The Disappearance of Eleanor Rigby,' which is already expected to be a front-runner at next year's Academy Awards. 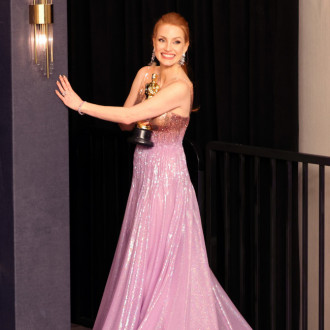 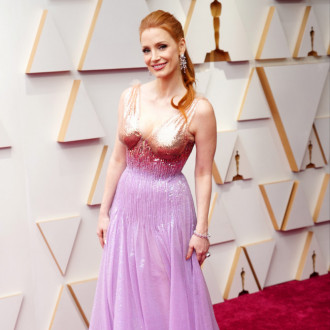