Hollywood Star Jessica Chastain Has Come Out In Support Of Rose McGowan After The Actress Claimed To Have Been Fired By Her Agent For Speaking Out In A Sexism Row. 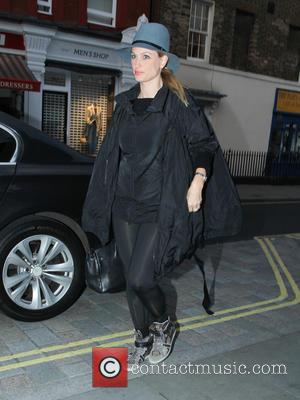 The former Charmed star took to Twitter.com this week (beg22Jun15) to tell followers she had been dismissed by a key contact following her recent outburst over a casting call which encouraged female auditionees to wear push-up bras.

MCGowan wrote of the row, "I just got fired by my wussy acting agent because I spoke up about the bulls**t in Hollywood."

The headline-grabbing story has now attracted the attention of Oscar-nominated actress Chastain, who has publicly backed MCGowan and suggested movie bosses need to change the way women are treated in Hollywood.

In a post on Twitter.com, she writes, "Her treatment confirms the misogyny underpinning the industry. She should be celebrated for speaking out."