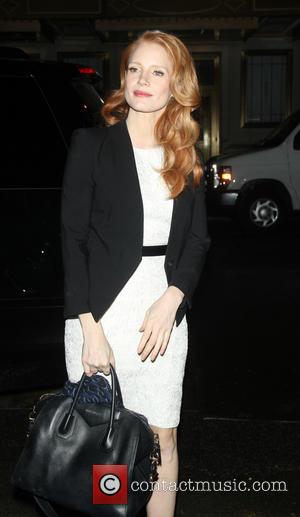 With Jessica Chastain nominated for an Oscar for her role in Zero Dark Thirty. Her presence in Mama, alone, should be enough to generate interest in Guillermo Del Toro’s latest supernatural thriller. Anyone expecting a Zero Dark Thirty-style action drama, though, will be sorely disappointed. And possibly a little scared.

Chastain plays the role of Annabel, a woman who welcomes her partner’s abandoned nieces into her home. They are traumatised and clearly disturbed. Annabel seems unsure whether or not she’s ready to look after them. Little does she know, however, that she’s opened the doors of her home to more than just the two young girls, who disappeared the day that their mother was murdered by their father. More of a psychological horror than a guts-n-gore kind of movie, del Toro knows exactly how to get inside the viewer’s mind and linger there, with his superb use of special effects and the kind of suspense tactics that will require the surgical removal of your fingers from the cinema seat by the time the movie’s over.

“Mama succeeds in scaring the wits out of us and leaving some lingering, deeply creepy images ...” Richard Roeper – Chicago Sun-Times

Watch the trailer for 'Mama'

From the subtlety of psychological thrillers, then, to the less-than subtle Arnie movie The Last Stand. Having decided that he couldn’t stay away from low-rent action movies any longer, Arnie gave up his political career, dealt with an illegitimate baby scandal and now here he is, lording it on the big screen again. He’s shooting guns, he’s fighting, he’s crashing cars, he’s doing all the things that you’d expect Arnie to do in a movie. And he’s doing it alongside Arron Shiver, Johnny Knoxville and Forest Whitaker, this time.

Reviews for The Last Stand – in which Sheriff Owens (Arnold Schwarzenegger) has to face off with a wanted criminal, after realizing his small town force aren’t up to the job – have been a mixed bag but are erring on the positive. No one was expecting Oscar winning drama from Arnie, but for an action movie, it pulls the punches it’s supposed to pull.

“Arnold ain't all he used to be but still has a little punch left in this just passable violent action potboiler.” Todd McCarthy – Hollywood Reporter

Watch the trailer for The Last Stand

Another doozy from Mark Wahlberg and Russell Crowe here and it’s not just us that think so, you know. With a laughable score of 22% on Rotten Tomatoes, Broken City is destined never to succeed. Also starring Catherine Zeta-Jones, this crime thriller centers on the story of a former cop, turned private detective who finds himself in a heap of bother when the mayor hires him to investigate his wife, who’s cheating on him.

It seems that Broken City was all too apt a name for this New Year flop (it will be a flop, trust us), as the majority of the leading movie critics have panned it. Russell Crowe can get away with it of course, because he’ll still be riding high on the success of Les Miserables. No such luck for Mark Wahlberg, sadly.

Watch the trailer for 'Broken City'

One to watch if your eyes are on Sundance Film Festival this weekend: Kill Your Darlings will be hoping to provide a more well-received representation of Beat Generation America than recent Kerouac adaptation On the Road. Here. we have rising star Elizabeth Olsen appearing alongside Daniel Radcliffe (Allen Ginsberg) and Ben Foster (William Burroughs), in the cinematic version of the events surrounding the murder of David Kammerer, by Lucien Carr, in 1944.

Kill Your Darlings premieres at this year’s Sundance Film Festival and has been nominated for the Grand Jury Prize. 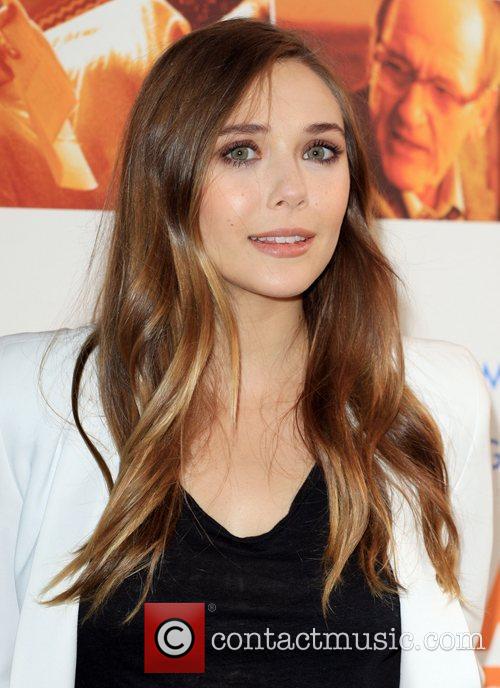