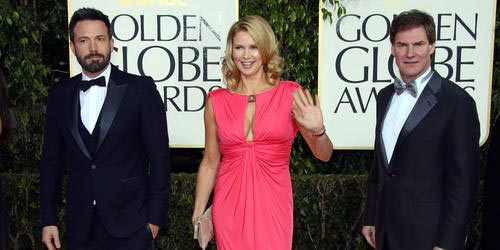 It's awards season for the film industry, so it's no coincidence that most stories this week centre on actors and filmmakers who are up for a variety of statuettes. Last Sunday's Golden Globes are increasingly seen as a little more than a promotional opportunity for hopeful Oscar nominees, and since they have winners in both drama and musical/comedy categories, they can spread the love around more than other groups. Unlike most years, there is no movie poised to sweep the Oscars this year.

Although Jessica Chastain for Zero Dark Thirty is gaining on her, Jennifer Lawrence for Silver Linings Playbook is the front-runner for Best Actress. Facing a huge crowd of fans, she stopped to sign autographs and pose for photos on her way to David Letterman's show this week.

Also braving the paparazzi outside David Letterman's studio this week was Zero Dark Thirty director Kathryn Bigelow, who despite being a previous Oscar winner was ignored in the nominations this year. She posed very briefly for the photographers. 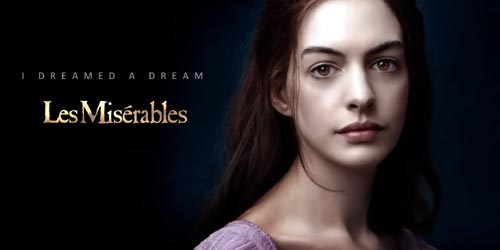 The leading contender for the Supporting Actress Oscar, Les Miserables's Anne Hathaway, has announced that she is starring in an even more serious project: a new adaptation of Shakespeare's romantic play The Taming of the Shrew, which is being shifted to the 1960s by screenwriter Abi Morgan (The Iron Lady).

Meanwhile, Best Actor contenders Denzel Washington and Daniel Day-Lewis are both competing for their third Oscar. This week Washington was in London for the gala red carpet UK premiere of his film Flight, accompanied by costar Kelly Reilly and director Robert Zemeckis. 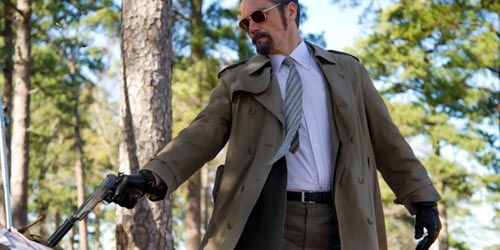 Perhaps a contender in next year's awards race, Michael Shannon's thriller The Iceman released a new trailer this week. It's based on the true story of a hitman who killed more than 100 people from the 1960s to the 80s. Opening in May, the film looks dark, stylish and very intense. It costars James Franco, Winona Ryder and Chris Evans.

And there's more Michael Shannon on display in the trailer for Mud, which reunites him with writer-director Jeff Nicholls (Take Shelter). The film stars Matthew McConnaughey and Reese Witherspoon in what look like image-busting performances. It premiered to acclaim at last year's Cannes Film Festival and opens in the spring.