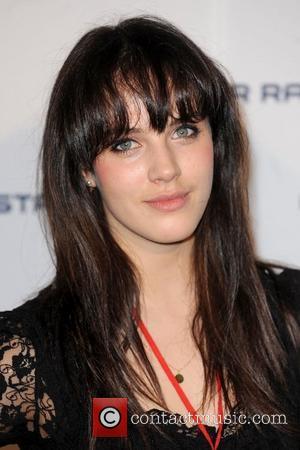 Downton Abbey's Jessica Brown Findlay appears to be suffering from a bout of topless scene regret. The 23-year-old actress, who plays Lady Sybil in the ITV drama, went topless for a scene in her first movie 'Albatross' in 2011, though now regrets the decision and wishes she'd have said no.

"To be honest, 'Albatross' was naivety and not knowing that I could say no," Findlay told the Radio Times, "I had no idea what was going to happen and thought I was going to be shot from behind." The scene was far more revealing than Findlay had assumed and her character pulled up her top to prove her age when buying cigarettes at a newsagent. "Hollywood is not for me. I love acting, but I also love London," she reflected.

Findlay announced that she is to leave Downton Abbey earlier this year, in search of a new challenge. "Being afraid and going into the unknown excites me and what scared me more was to keep going and then one day discover it was all I could do and wish I had pushed myself more. I'd prefer to fail and fall flat on my face," she said. One thing's for sure; nude scenes probably aren't on her to-do list.

The actress is currently shooting fantasy-movie Winter's Tale, with Will Smith, Russell Crowe and Matt Bomer. The film, directed by Akiva Goldsman, is set in both the 19th century and present-day Manhattan. 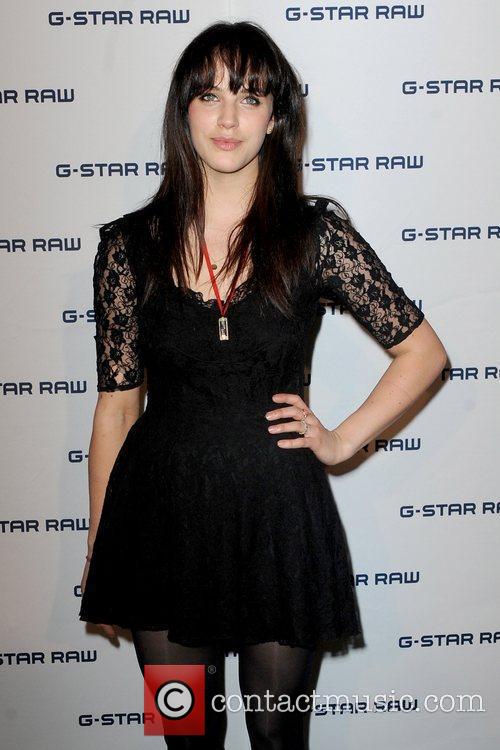 Jessica Brown Findlay At A G-Star Raw Event In London