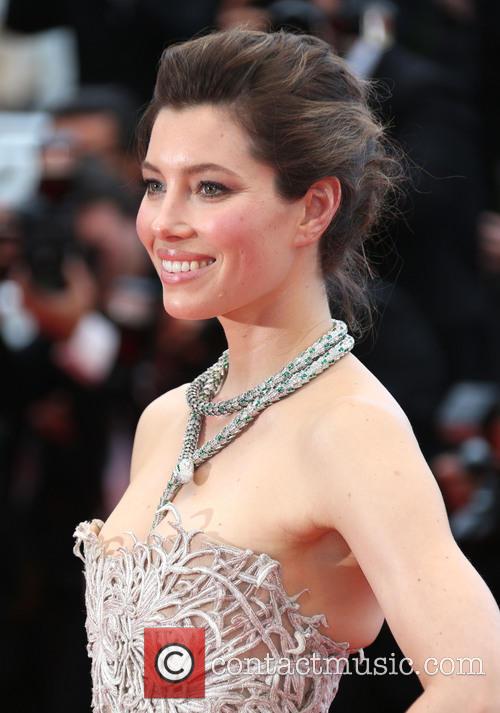 Rosman appeared on 7th Heaven which aired on The WB for a decade from 1996. Rosman played one of Reverend Eric Camden (Stephen Collins) and his wife Annie's (Catherine Hicks) seven children. The other six children were played by the likes of Jessica Biel, David Gallagher and Barry Watson.

The 7th Heaven actress is one of numerous celebrities to appear on the cover of Maxim. The UK based magazine which is famous for its pin-up girl covers has seen the likes of Carmen Electra, Fergie, Eva Longoria, Jessica Alba, Eva Mendes and Megan Fox appear in their flashing their underwear to an audience of over 2 million.

Rosman, after 7th Heaven wrapped up in 2006, has appeared in films such as The Fading of the Cries, The Secret Life of the American Teenager and Proud American. She stars in SyFy's Ghost Shark which is due to air on 22nd August. 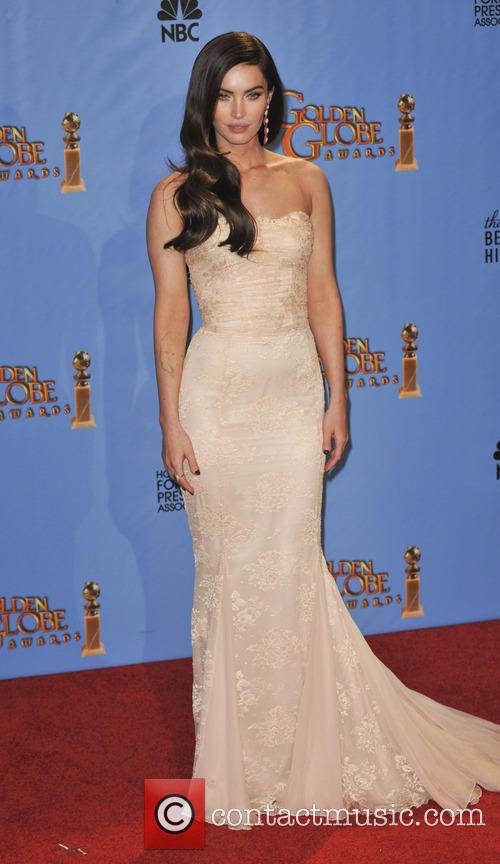 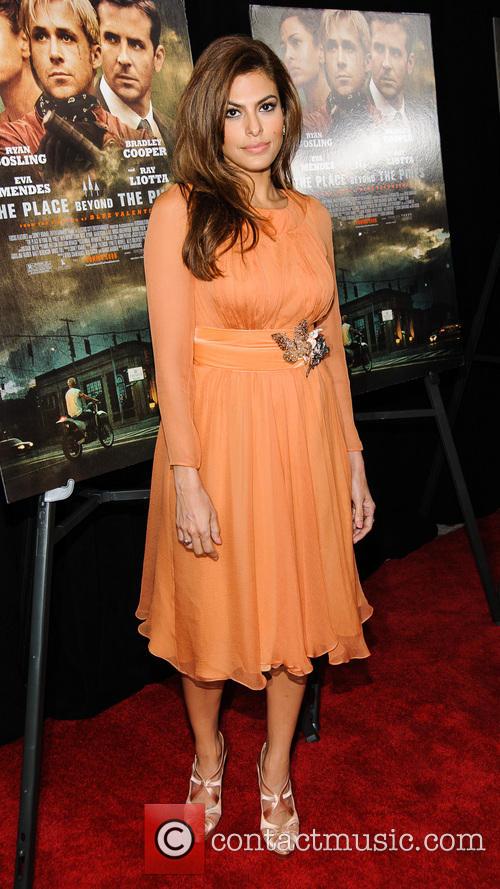 Eva Mendes at the New York premiere of The Place Beyond the Pines, 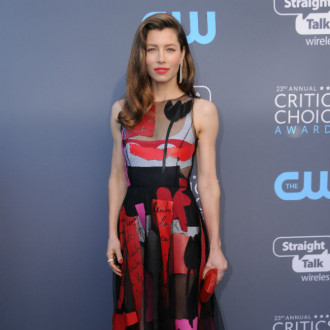 Jessica Biel feels she's 'being pulled in a million directions' 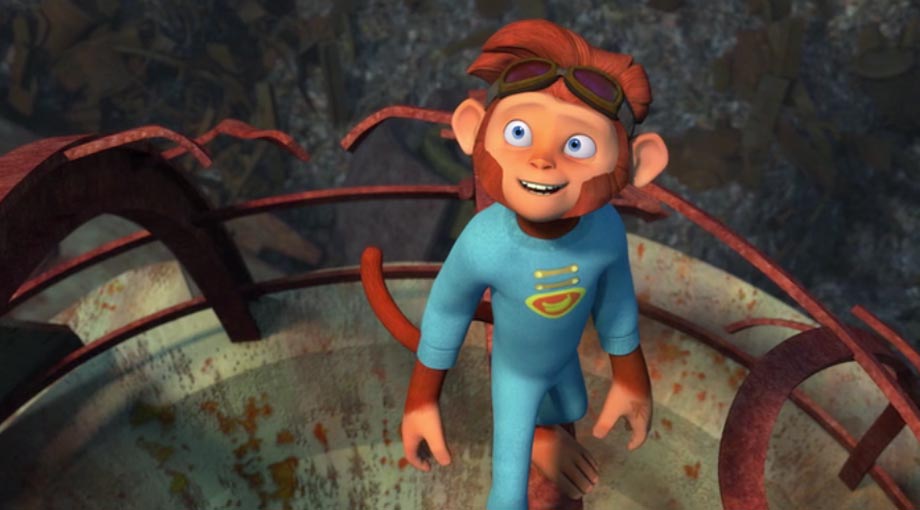