The Hollywood star recently revealed the important lesson she wants to instil into her two daughters, 6-year-old Honor, and 3-year-old Haven.

Although it will be fairly obvious Jessica Alba's children will grow up to be as stunning as their mother, the Hollywood actress still believes it is important to teach them the true meaning of being beautiful. 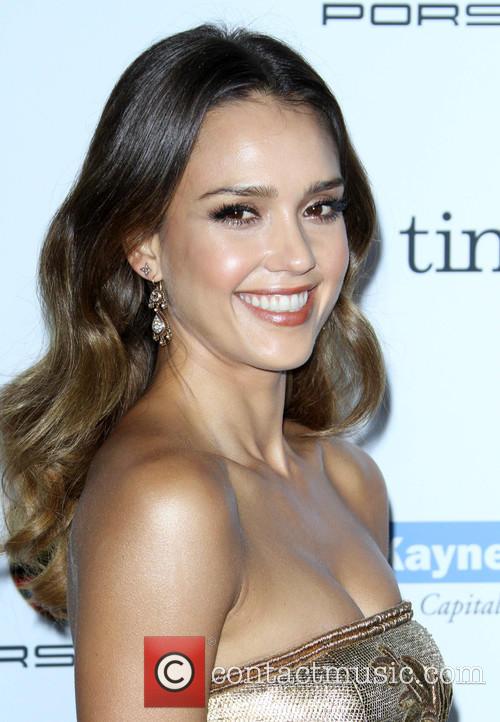 Alba wants her children to know the real definition of beauty

Alba recently opened up to Natural Health about the life lesson she aims to instil into her two daughters, 6-year-old Honor, and 3-year-old Haven, whom she shares with her husband of six years , Cash Warren, 35.

"Growing up, whenever I was bullied, my mom would say, 'You're a beautiful girl. They're just jealous,'" Alba, who looks stunning while gracing the cover of the January-February 2015 issue of Natural Health magazine, explained. "It never helped. I want my girls to know that beauty is being kind...beauty is helping people.beauty is humility."

More: Jessica Alba Opens Up About Being "Kind Of Insecure" Until Becoming A Mother

As well as being considered one of Hollywood's sexiest stars, Alba is also a savvy businesswoman as she co-founded The Honest Company with Christopher Gavigan, Sean Kane and Brian Lee, which is a very successful business that sells eco-friendly baby products - with an estimated worth of $1 billion.

"Acting is a priority, but when you're building a company like this, you can't just check out," the 33-year-old actress said of balancing life as a movie star and being an entrepreneur. "This is life-changing stuff. This is legacy."

As for her children's future, Alba hopes they will take over the family business one day. "I really am building The Honest Company for them," she told Entertainment Tonight earlier this month. "I'm really hoping that...The Honest Company is some place that they would like to work later, when they're older.