Jessica Alba is not only a successful actress but now she’s turned her considerably talents to business and, with a fortune of $200 million, she has been named America’s richest self-made woman.

Jessica Alba has been named America’s richest self-made woman by Forbes. The 34-year-old actress was the cover of Forbes magazine but she was featured for her business acumen rather than her acting talent. Alba has a personal fortune of over $200 million and she owns between 15-20% of The Honest Company. The company produces and sells eco-friendly, organic baby products including diapers, formula, feeding equipment and bath and body products. 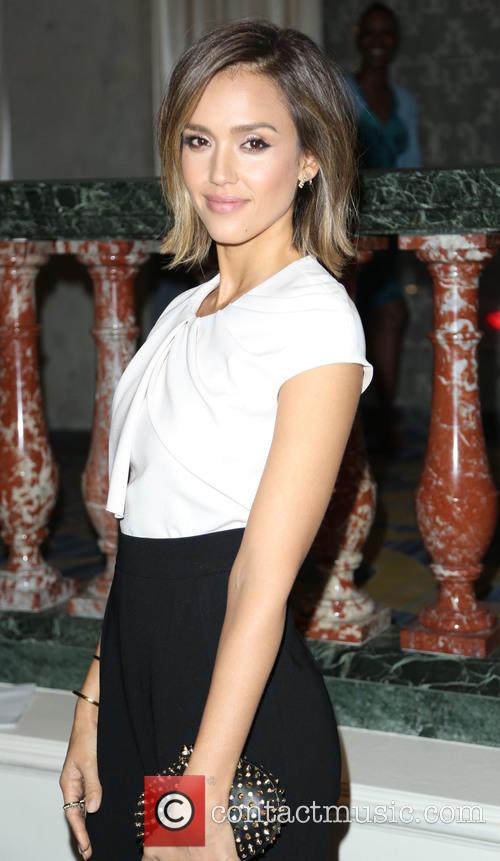 Read More: Jessica Alba Would Rather Drink Wine Than Work Out.

The Honest Company has become hugely successful since it was founded in 2011. As Forbes reports, during it made $10 million. Last year it made $150 million and projections for this year predict it will make $250 million.

Alba’s decision to found the company, along with the help of four other entrepreneurs, was due to her own experience as a child with products which caused allergies. Alba explained how, during her pregnancy with her first child in 2008, she found products intended for use during pregnancy and for her child were causing her to have similar reactions to those of her childhood. She set out on a mission to find funding for a company which would provide products which were beautifully designed but affordable.

However, Alba recognises there’s still more she wants to achieve despite the company’s huge success and growth.

“If we really want to make a difference in the world and people’s health, it’s billions and billions of dollars, not just one,” Alba told the magazine.

As for Alba’s film career, she doesn’t seem to want to slow down or surrender her first love for her business. She stars in Kyle Newman’s Barely Lethal, opposite Hailee Steinfeld, which is released on Friday (29th May). Alba is also set to appear in Mechanic: Resurrection, the sequel to the 2011 film The Mechanic, opposite Jason Statham.