Jessica Alba doesn't care about appearing on the cover of American Vogue and thinks posing for the cover of Forbes is just as prestigious. 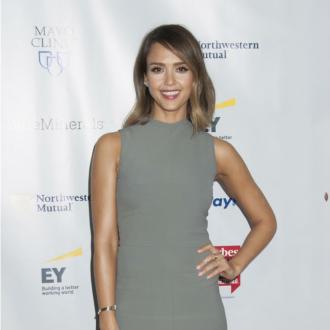 Jessica Alba isn't upset about never appearing on the cover of American Vogue.

The 34-year-old actress, whose eco-friendly brand, The Honest Company, was recently valued at one billion dollars, recently posed for the front of Forbes' issue on the richest self-made women in the US and thinks it's just as prestigious an honour as being featured on the monthly fashion bible.

The 'Sin City' star is a huge fan of fashion and doesn't enforce a strict dress code among her employees.

She told the September issue of Allure magazine: ''It's business casual. We do have a tech company - we're not very stiff people.''

But the brunette beauty wasn't always so stylish and embraced ''nineties grunge'' in her teens.

She added: ''I got my bellybutton pierced the second I could. I wanted to shave my head and pierce my nose, and my mom said she was going to make me stop acting, I was like, 'Oh, that's so mean.' ''

Jessica is preparing to launch a new ''clean'' cosmetics line, Honest Beauty, but husband Cash Warren and daughters Honor, seven, and Haven, four, aren't fans of all of her treatments.

She said: ''It shocks him whenever I wear [face] masks. Especially when I wear those big paper masks that make you look like a serial killer. My kids don't like that, either.'' 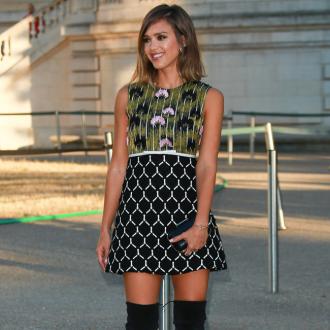