Alba Turned Her Back On Religion After Being Branded 'Promiscuous' 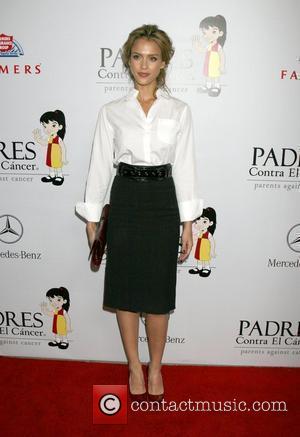 Jessica Alba decided to leave her born-again Christian church after religious leaders accused her of being too promiscuous. The Fantastic Four star insists her multi-ethnic appearance stopped her from being accepted in the Latin community she grew up in, so she turned to the church looking for comfort. After four years as a born-again Christian, Alba backed away from religion because "older men would hit on me and my youth pastor said it was because I was wearing provocative clothing, when I wasn't. "It just made me feel like if I was in any way desirable to the opposite sex, that it was my fault, and it made me ashamed of my body and of being a woman." Alba also vehemently disagreed with the church's condemnation of premarital sex and homosexuality and was bothered by the lack of strong female role models in the Bible. She tells US Elle magazine, "I thought it was a nice guide, but it certainly wasn't how I was going to live my life."