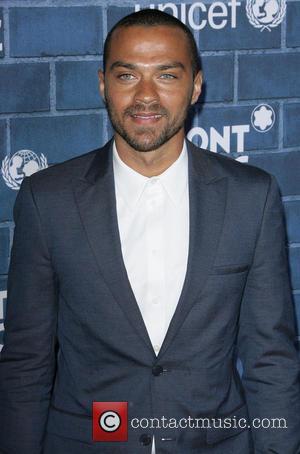 Picture: Jesse Williams - Montblanc and UNICEF celebrate the launch of their new 'Signature For Good 2013 Initiative' at a pre-Oscars charity brunch, with special guest...

Funnyman Anthony Anderson is also among the celebrities set to compete against four amateur players on the first two days of the four-day competition, before battling it out against each other on the final two days at the Shadow Creek golf course in Law Vegas, Nevada.

All proceeds from the charitable tournament will benefit a range of good causes, including the Make-A-Wish Foundation and the James R. Jordan Foundation.

The yearly Mjci has raised more than $6 million (£3.97 million) for charity since it was founded by basketball legend Michael Jordan 2001.