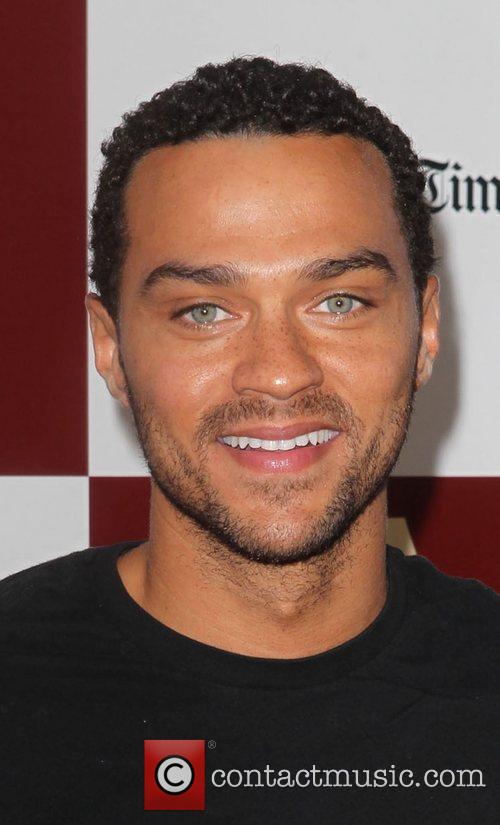 Before he fell into acting, Williams worked as a school teacher in New York and met Aryn whilst she was working as a real estate broker. Williams then moved to on screen acting, taking his most note-worthy role as Dr. Jackson Avery on the ABC series in 2009 and having since been seen in Lee Daniels' The Butler, Greek, Beyond the Break and well as the upcoming They Die By Dawn.

Though Williams has only played Dr. Avery for four years, the hospital drama is in its 10th series and will soon celebrate its 200th episode. However, the celebration of the show's longevity and success with be someone tainted by the announced exit of Sandra Oh; the latest big name to have decided that enough's enough on the long-running show. 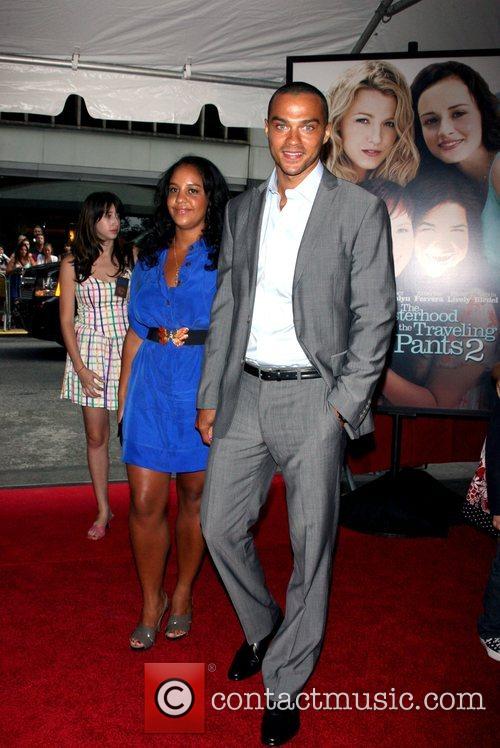 Aryn & Jesse Were Dating Before Jesse Was Famous.

Williams' happy news coincides with an equally joyous announcement from former Grey's Anatomy star T.R Knight who has married his boyfriend over the weekend, reports ABC News. The couple married in an intimate ceremony in front of friends, family and Grey's Anatomy former co-stars. Knight has since moved to theatre work.

As for Williams: he may play a doctor on TV but we hope he'll leave it to a medical professional to deliver his baby! 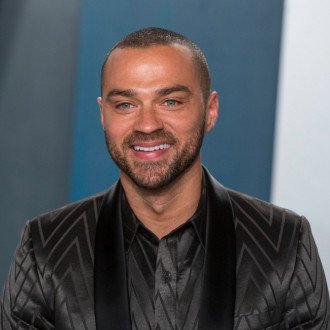