He's accused of being racist against white people.

Jesse Williams made an empowering speech at the 2016 BET Awards last month, opening up about the real circumstances that still surround black culture to this day. However, more than 5,000 people have taken some of his comments to heart, branding him 'racist' and petitioning for him to be fired from 'Grey's Anatomy'. 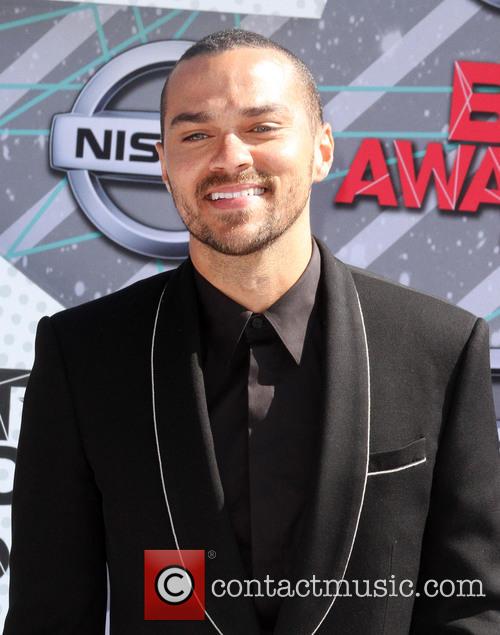 While no anti-white slurs were mentioned during the speech, many people still found themselves getting defensive about the subject matter Williams was bringing up; episodes of police brutality and cultural appropriation, for example. They have based their antipathy on the logic that, because Jesse Williams was giving a passionate and blunt talk about the racism that still exists against black people, he was in fact being racist himself.

'Jesse Williams spewed a racist, hate speech against law enforcement and white people at the BET awards', the petition reads on Change.org. 'If this was a white person making the same speech about an African American, they would have been fired and globally chastised, as they should be, but there has been no consequences to Williams' actions. There's been no companies making a stand against his racist remarks and no swift action condemning his negative attitude.'

It went on to compare Williams' attitude to that of his former 'Grey's Anatomy' co-star Isaiah Washington, who was fired from the show for using homophobic language in 2007. 'Why the one-way street? Why the support for a hater? Why the hypocrisy?' It continued. 'All humans bleed the same color.'

In case you missed it, the crux of Williams' speech was this: 'We know that police somehow manage to de-escalate, disarm and not kill white people everyday... Yesterday it would've been young Tamir Rice's 14th birthday so I don't want to hear any more about how far we've come when paid public servants can pull a drive-by on a 12-year-old playing alone in a park in broad daylight, killing him on television and then going home to make a sandwich.'

Probably the main comment that upset people though was, 'We're done watching and waiting while this invention called whiteness uses and abuses us, burying black people out of sight and out of mind while extracting our culture, our dollars, our entertainment like oil.'

Jesse Williams has since commented on the petition via Twitter. 'Do not promote empty people and their tantrums', he told his followers. 'Pure clickbait to gain followers, attention and money, for themselves, not you. Never you.'