Jesse Spencer - Photographs of a variety of stars as they attended the 2015 FOX Winter Television Critics Association All-Star Party which was held at the Langham Huntington Hotel in Los Angeles, California, United States - Saturday 17th January 2015 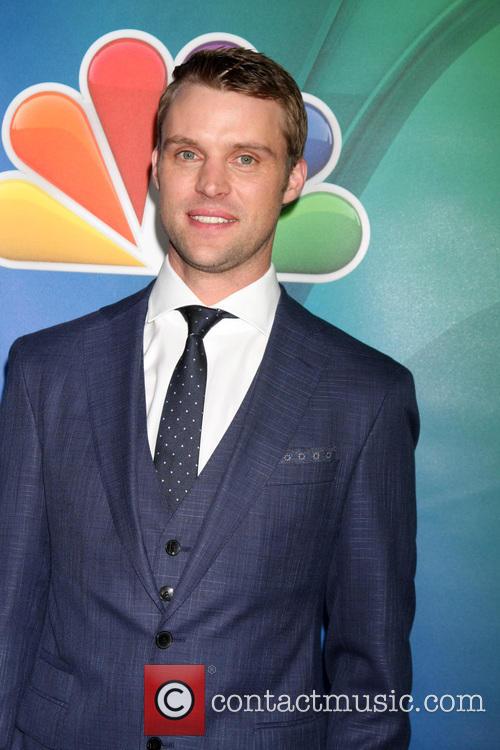 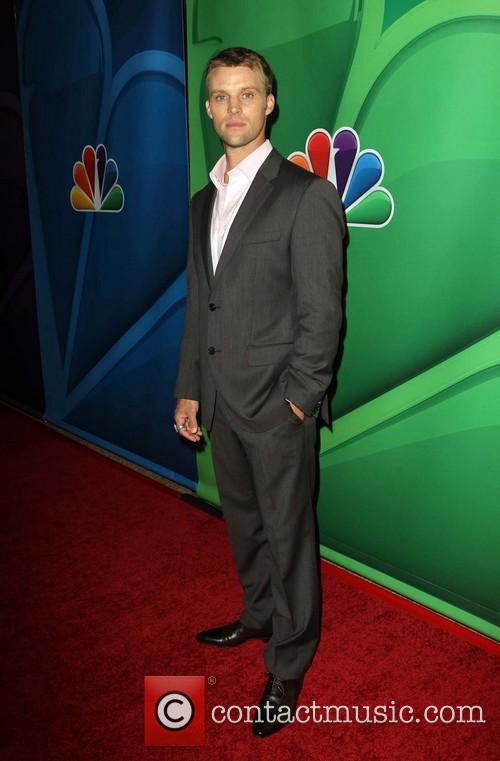 Dick Wolf’s Chicago Fire premieres on NBC tonight (October 10, 2012) but has he retained the charm of Law and Order in this new venture? Starring 'House’s' Jesse Spencer (as Lt. Mathew Casey) and Taylor Kinney (as Lt. Kelly Severide), 'Chicago Fire' is based on the stories of a group of fire-fighters. Previews of the show have focused on these two central characters but it doesn’t seem that Jesse and Taylor alone can prevent 'Chicago Fire' from being extinguished by the critics before it has even started.

New York Daily News’s David Hinckley remarked that he was all too conscious of the fact that he was watching “actors playing firemen and first responders,” meaning that 'Chicago Fire' is struggling to break the barrier between screen and viewer and really drag them into their world. The two characters seem to provide the bulk of the dramatic tension, but Hinckley was left wondering where their storyline would go for the rest of the series, as it seemed to have been resolved by the end of the first episode. He surmises: “Chicago Fire scores ambition points simply for attempting a firefighter show, which is much harder than a credible cop show. It also has complex and possibly interesting ideas and subplots. By the time most viewers finish, though, their flame of interest may be flickering.”

Kansas City Star couldn’t help but compare the show to 'Law and Order' and found the script a little lacking: “there’s not a single line of Lenny Briscoe-worthy dialogue in “Chicago Fire,” with clichéd insight dripping from the mouths of beefy Bears fans like bratwurst grease. By the time someone snarls, “He’s a dirty cop, the kind of guy that gives the rest of us a bad name,” you’re ready for the sirens to start wailing.” Dick Wolf had better be hoping that episode two can turn the tide of opinion that seems to be hurtling against it. 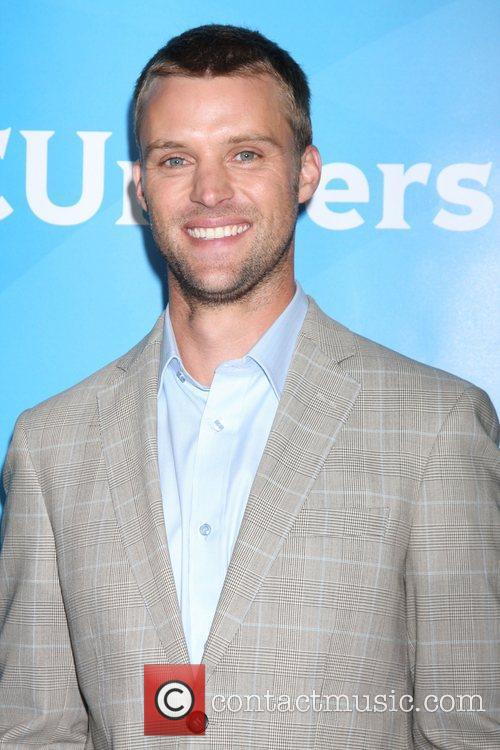 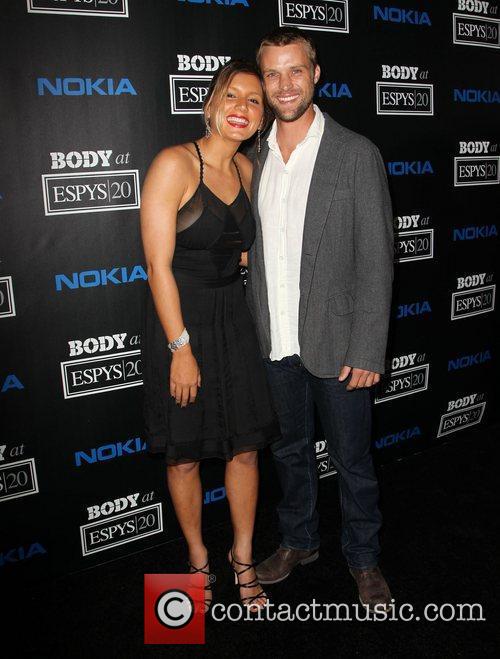 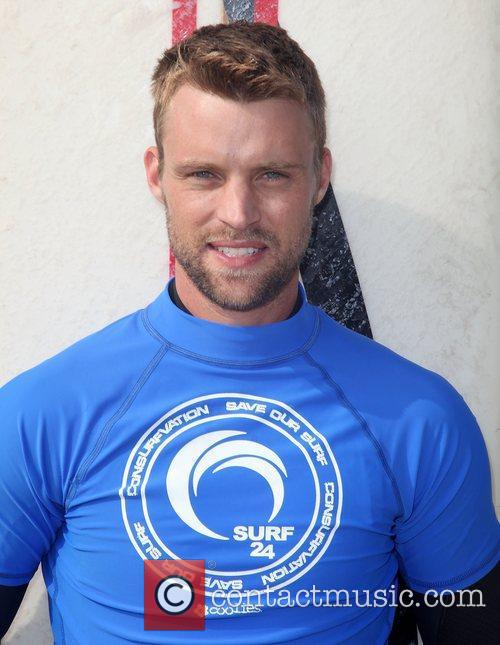 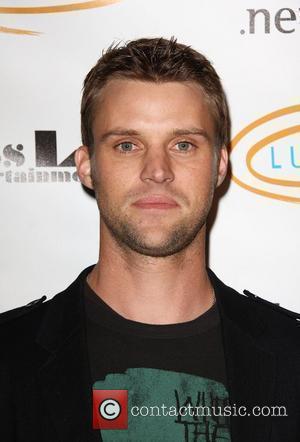 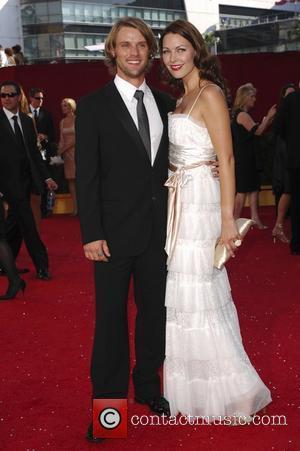