Jesse Plemons always knew Kirsten Dunst would be in his life ''for a long time'', after the pair met on the set of 'Fargo' five years ago. 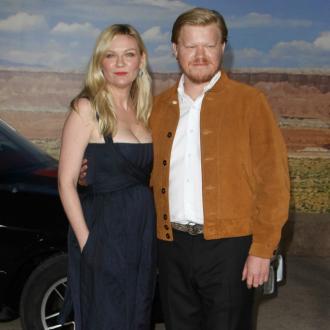 Jesse Plemons always knew Kirsten Dunst would be in his life ''for a long time''.

The 32-year-old actor met his fiancée Kirsten whilst filming the second season of 'Fargo' in 2015, and the pair got engaged in 2017, after they began dating once the show wrapped.

And now, Jesse has said he knew the 38-year-old actress would be important to him from the moment he met her.

Speaking to The New York Times in an interview about his latest project, 'I'm Thinking of Ending Things', he said: ''I knew that she would be in my life for a long time.''

Jesse has been spending time in quarantine with Kirsten and their two-year-old son Ennis amid the coronavirus pandemic, and explained his time at home has helped him learn to be ''present'' in the moment.

He added: ''It forces you to look at what's in front of you.

''I've spent years of constantly learning the same lesson over and over again, that you can work and work and work on something, and bang your head against the wall and know it inside and out - but then, in that moment, if you're not relaxed in your mind and body, that's all for nothing. A lot of that work won't be seen unless you're grounded and present. I just don't think there's ever anything wrong with attempting to be present.''

Meanwhile, Kirsten previously admitted she'd love to have another baby with Jesse before the pair tie the knot.

Speaking last year, she said: ''We want another child and I don't want to be pregnant at the wedding! I don't know when we're going to do it [the wedding].''

And the 'Bring it On' star also echoed Jesse's comments, as she previously said she knew he was the one for her.

She gushed: ''He's my favourite actor - the best I've ever worked with. I just knew he would be in my life forever. I didn't know what capacity that would be at the time. When the show was over, I just missed him terribly. We didn't get together until a year later. We were both smart enough that we were wondering if the connection was just because we were working together. But it was real.'' 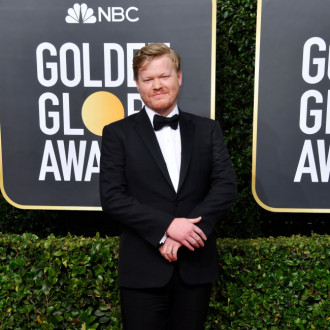