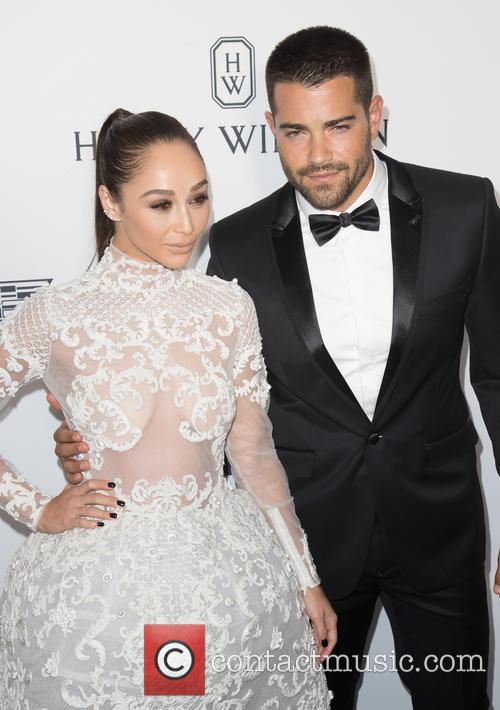 Jesse Metcalfe seen getting out of a sports car to pick up a coffee from Alfred on Melrose Place, West Hollywood, Los Angeles, California, United States - Thursday 27th October 2016 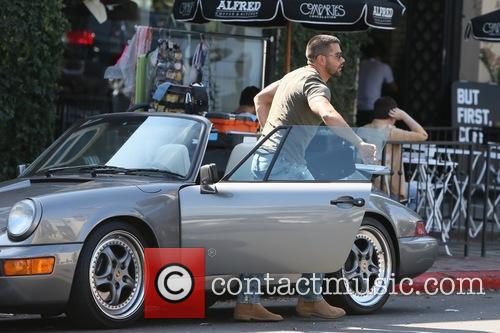 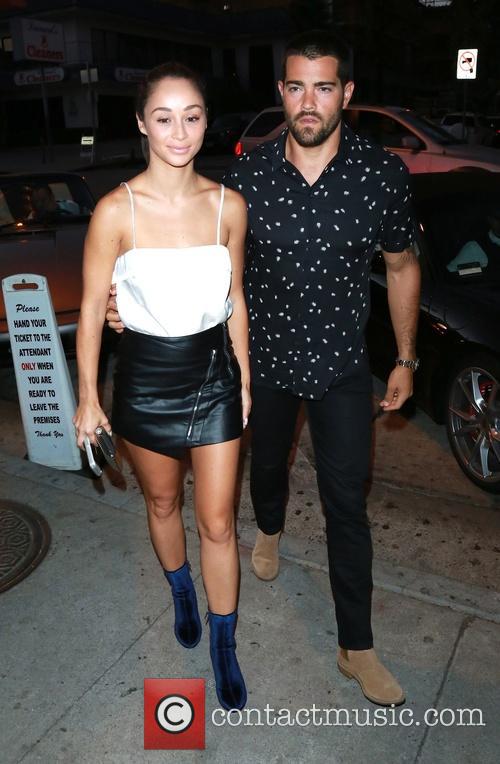 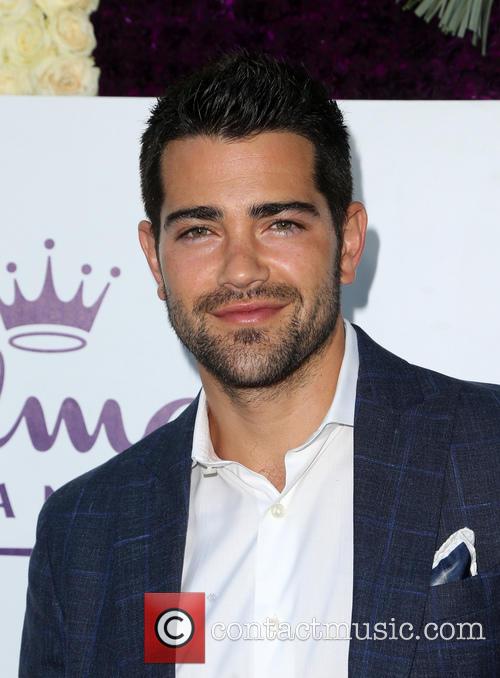 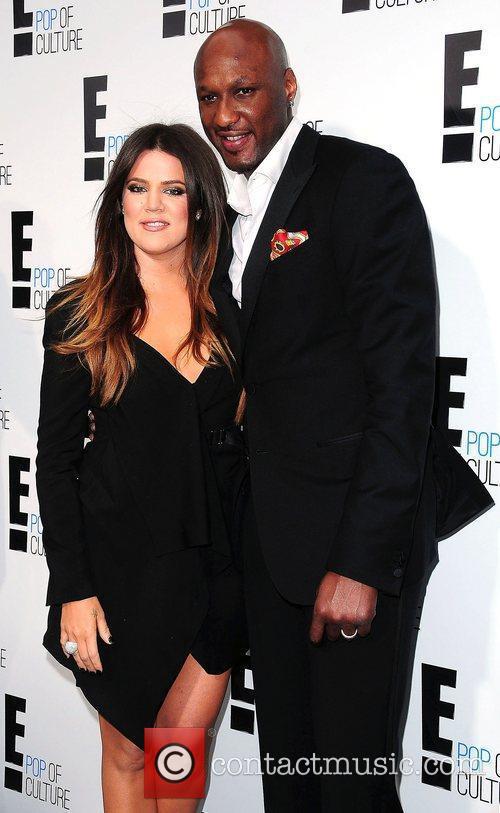 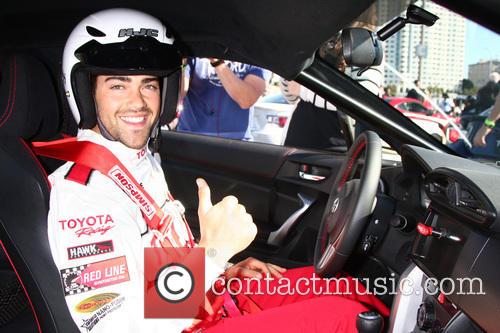 Has Larry Hagman's Death Put An End To Dallas Reboot?

Larry Hagman and his co-stars drew nearly 7 million viewers for TNT's Dallas reboot this summer. The cable series - in which Hagman once again played Texas oilman J.R. Ewing - was scheduled to return for a second season on January 28, 2013, though questions have been raised about the future of the show following the actor's death aged 81 on Friday (November 23, 2012).

A source close to Dallas who insisted on anonymity told the Associated Press that Hagman's death makes things difficult for the show to continue. It is known that Hagman had completed filming on several episodes before his death, though season two is yet to be wrapped up, giving producers a headache. The sources acknowledged that show bosses have yet to establish how they would address J.R's departure from the show, which widely revolved around Ewing's presence. The show's writers have already begun work to try give the legendary character a fitting send-off.

While filming a scene in the new series of legendary television series 'Dallas', actress Julie Gonzalo accidentally injured herself.

Julie Gonzalo, Argentinian/American actress, known for her appearances in 'Dodgeball' and 'Freaky Friday', was able to injure herself during the filming of scene from the rebirthed television series 'Dallas'.

In the series relaunch, Gonzalo plays the part of Rebecca Sutter, a character in a relationship with Christopher Ewing, who is played by Jesse Metcalfe. During a steamy scene between the two characters, Gonzalo stumbled and headbutted her co-star, injuring them both.

Gonzalo explained the accident in an interview with British tabloid, 'The Daily Star', saying: "It was so embarrassing. I tripped as we filmed and I hit my nose on his cheek bone. Thankfully I didn't bleed but I did get a bump on my nose."

Dallas Premieres: Can Jesse Metcalfe Save The New Series?

Jesse Metcalfe In Dallas: Is It His Best Performance Yet?