It looks as though the 43 year-old is finally ready to settle down though and has married Alexis at her father, John Paul DeJoria’s home. Her father, for the record, is the man behind the Paul Mitchell hair care products line and the Patron Spirits Company. The rings that they exchanged at the wedding were designed by the popular jeweller Neil Lane. The couple live together in Austin, Texas, where Jesse recently relaunched his custom motorcycle shop, West Coast Choppers. DeJria drives on the drag circuit.

In the past, Jesse has claimed that his great great grandfather is the cousin of the notorious outlaw Jesse James. However, no evidence can be found to support his claim. The James Preservation Trust, who track the various claims that people make of being related to him, have questioned Jesse’s statement and have so far not been provided with proof. 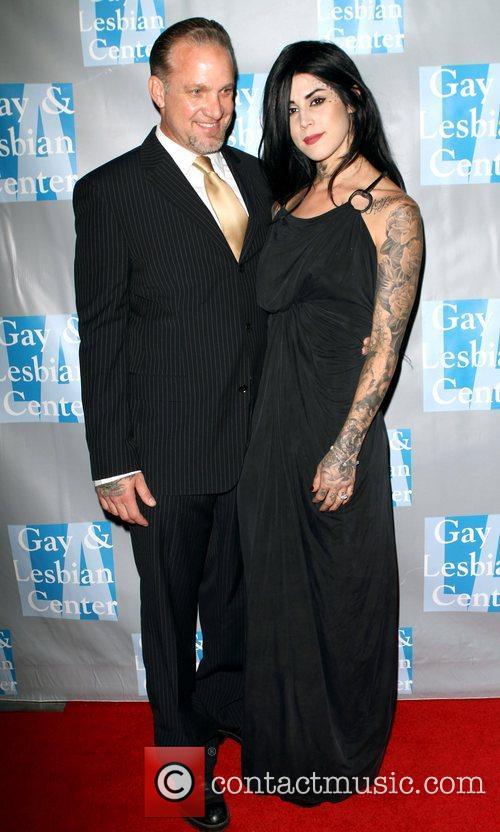