Hughes said he hasn’t been himself since the events of November 13th and has asked for forgiveness following his comments.

Eagles of Death Metal frontman Jesse Hughes has issued an apology, after he suggested the November 13th attacks on the Bataclan theatre in Paris could have been an inside job. Hughes’ apology comes after the Bataclan’s owners called his remarks, which were made in an interview with Fox Business News, “grave and defamatory.” 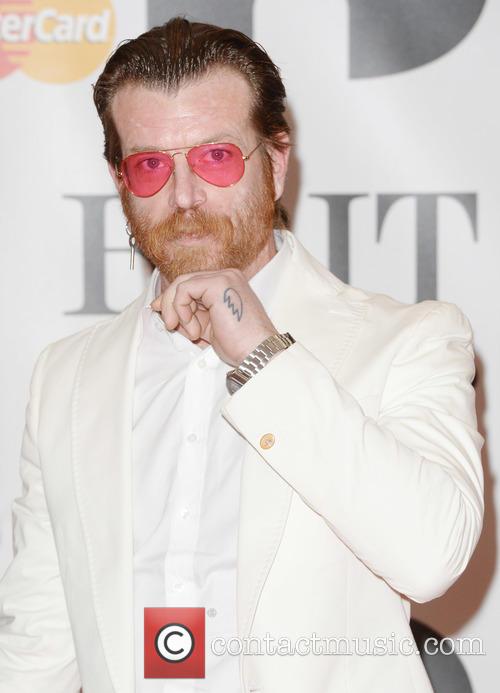 Jesse Hughes has apologies for comments he made about security at the Bataclan.

“I humbly beg forgiveness from the people of France, the staff and security of the Bataclan, my fans, family, friends and anyone else hurt or offended by the absurd accusations I made,” Hughes wrote.

Continue reading: Eagles Of Death Metal Frontman Apologies For Suggesting Bataclan Attack Might Have Been An Inside Job 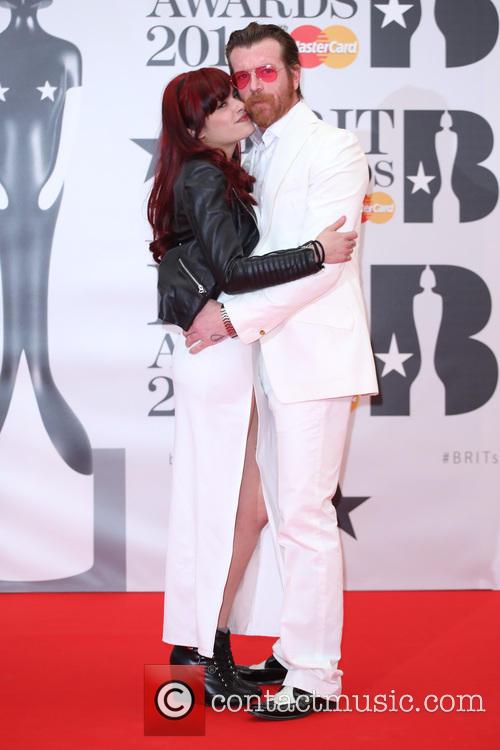