Jesse Eisenberg and Ellen Page have joined the cast of Woody Allen's next project, which will be set in Rome but is yet to be titled. 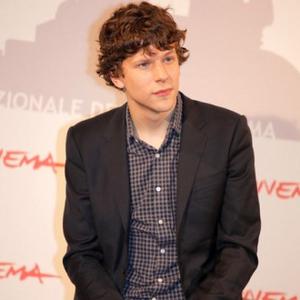 Jesse Eisenberg and Ellen Page will star in Woody Allen's next movie.

The veteran director has also lined up Alec Baldwin and Penelope Cruz for his next project which doesn't yet have a title.

All that is known about the film so far is that it will be set in Rome, Italy and is being produced by Letty Aronson and Helen Robin - and Woody, who wrote the screenplay himself, is keeping the plot under wraps.

Ellen is best known for playing a smart-mouthed pregnant teenager in 2007's 'Juno' and was nominated for an Oscar for her role in Christopher Nolan's 'Inception', in which she starred opposite Leonardo Dicaprio.

Jesse drummed up a number of award nominations over the past six months for playing Facebook founder Mark Zuckerberg in 'The Social Network'.