The show hit the West End this week.

Jesse Eisenberg has built a reputation for playing arrogant, manipulative and annoyingly intellectual geek-like characters on the big screen ('The Social Network' and 'Batman v Superman', for example), and he's followed that through with his new play 'The Spoils'; a production which he wrote and stars in as another complete jerk. It hit Trafalgar Studios in London's West End this week to very positive critical reception. 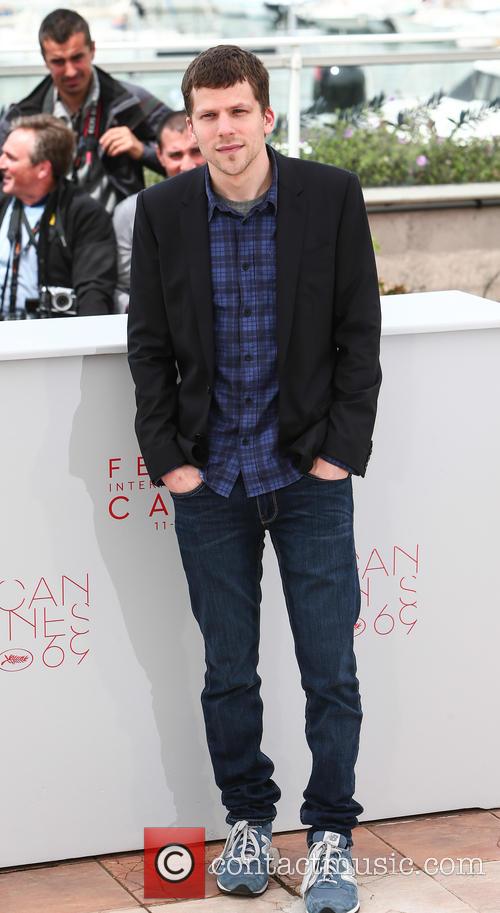 The play, which has been directed by Scott Elliott, follows a group of friends in New York, led by Eisenberg's character Ben; an over-priveleged grad-school drop-out who does everything in his power to get what and who he wants with no regard for anyone else's feelings, be they his roommates or otherwise. It's unusual for a story to have such a loathsome 'protagonist' (for want of a better word), but for the most part critics have reacted remarkably well.

The Guardian admitted that while there was 'something grating about a play that begs our sympathy for a hero who is, by any objective standards, a self-absorbed d**khead', Eisenberg was nonetheless 'compelling to watch'. The Evening Standard agreed that his performance was 'riveting', but struggled to enjoy the humour of the tale: 'there aren't enough juicy laughs or dramatic highs', came their verdict.

Speaking of the dubious humour, The Stage said 'The Spoils' 'coasts on a gentle wit that's never truly laugh-out funny', but many critics disagreed. The Upcoming thought the play had 'brilliant humour'; that it was 'incredibly funny and dramatically beautiful', describing it as a 'work of utter genius' that is 'a rare treat for London'. The Telegraph was equally impressed with Eisenberg's third outing as a playwright, calling it 'the most compulsive slice of American neurotica I've seen in a long while'.