In Another Surprise Move, Jesse Eisenberg Gets Cast As Lex Luthor In 2016 Batman Vs Superman Flick

The cast for the 2016 feature is shaping up nicely.

Jesse Eisenberg has been cast as Lex Luthor in Warner Bros’ upcoming Batman vs. Superman. We’ll give you a minute to recover from the news. This comes as another surprising decision in the franchise, after Ben Affleck was announced as Batman to widespread uproar from fans last year. The news was first reported by Deadline from a press release by Warner. 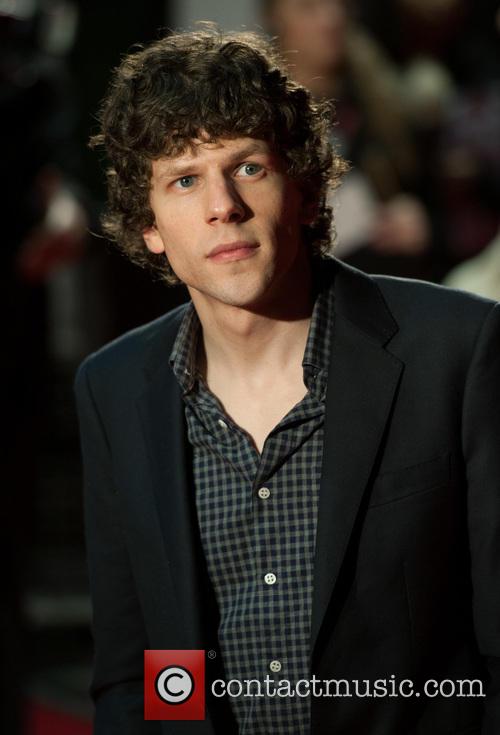 "Lex Luthor is often considered the most notorious of Superman's rivals, his unsavory reputation preceding him since 1940. What's great about Lex is that he exists beyond the confines of the stereotypical nefarious villain. He's a complicated and sophisticated character whose intellect, wealth and prominence position him as one of the few mortals able to challenge the incredible might of Superman. Having Jesse in the role allows us to explore that interesting dynamic, and also take the character in some new and unexpected directions," director Zack Snyder said in a statement.

In addition to Eisenberg, Warner Bros announced another casting – Jeremy Irons, who will play Alfred in the upcoming film. Snyder is confident that Irons has what it takes to play the beloved butler and one of the most infamous supporting characters in both comic book and movie history. 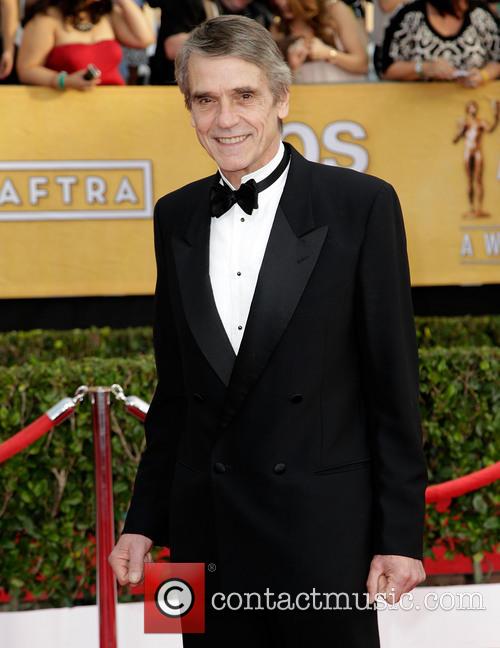 Jeremy Irons has been cast as Alfred.

"As everyone knows, Alfred is Bruce Wayne's most trusted friend, ally and mentor, a noble guardian and father figure. He is an absolutely critical element in the intricate infrastructure that allows Bruce Wayne to transform himself into Batman. It is an honor to have such an amazingly seasoned and gifted actor as Jeremy taking on the important role of the man who mentors and guides the guarded and nearly impervious façade that encapsulates Bruce Wayne," the director added.

This is only the latest in a series of somewhat unpopular casting choices. The untitled film also features Gal Gadot as Wonder Woman, alongside Man of Steelstars Amy Adams, Laurence Fishburne and Diane Lane. The untitled Batman vs. Superman project already has a release date – May 6, 2016. 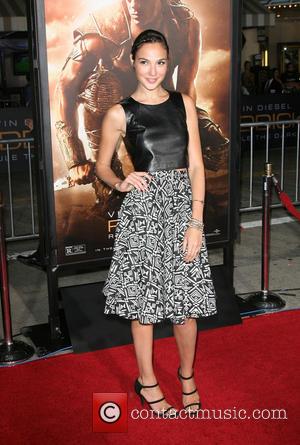 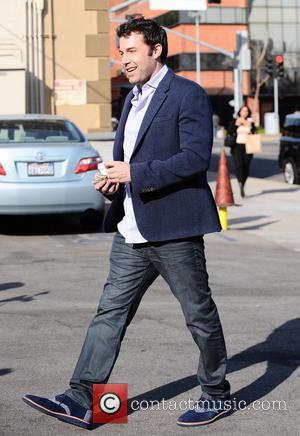 Eisenberg and Irons join an interesting cast, including Gal Gadot and Ben Affleck.