The 'Batman v Superman' actor has clarified what he meant when he likened the Comic-Con experience to genocide.

Batman v Superman: Dawn of Justice star Jesse Eisenberg has tried to clarify the comments he made on Monday when he likened his Comic-Con experience to ‘some kind of genocide’. The actor had appeared at the annual convention over the weekend to promote his role as Lex Luthor in the upcoming superhero film. 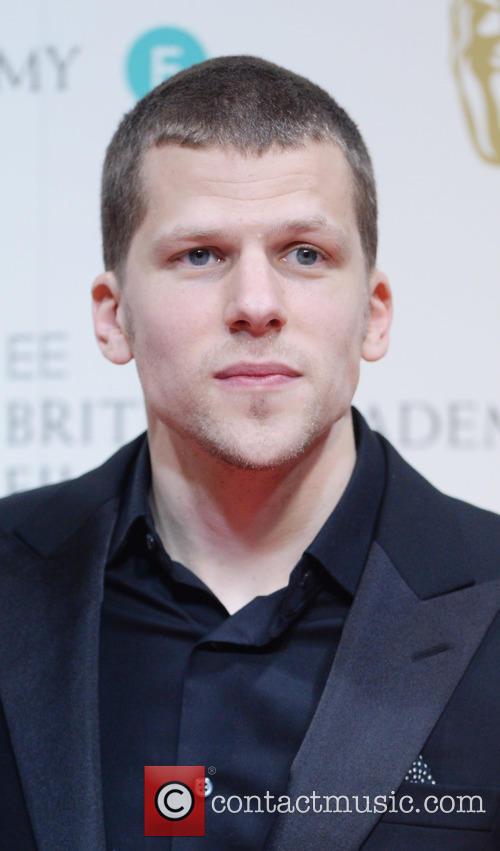 Jesse Eisenberg had come under fire for comments he made about last weekend’s Comic Con.

In an interview on Monday describing his appearance at Comic-Con Eisenberg had said, "It is like being screamed at by thousands of people. I don't know what the experience is throughout history, probably some kind of genocide. I can't think of anything that's equivalent.“

Understandably the actor received some backlash for the statement, which he attempted to explain during an interview on Tuesday morning. "Maybe on some cellular memory level, that's the only thing that seems like an equivalent social experience," he said. "Even if they're saying nice things, just being shouted at by thousands of people, it's horrifying.”

Later Eisenberg was still trying to clarifying himself, telling the Associated Press he was using ‘hyperbole’ when he made the comments. "I of course was using hyperbole to describe the sensory overload I experienced. I sometimes do employ that," he said.

"I'm a normal person who has normal sensory experiences, so Comic-Con was very overwhelming for me. That said, it was really an honour to be on that end of such jubilation. That people are excited about it in that way is unheard of and thrilling," the actor added. "I've been on the receiving end of movies that no one loves and no one anticipates. That's worse, even though it's a much quieter press tour."