'Batman Vs. Superman's' cast is finally taking as Jesse Eisnberg and Jeremy Irons have signed on to play 'Lex Luthor' and Bruce Wayne's trusted butler 'Alfred'.

Warner. Bros Pictures' 'Batman Vs. Superman', the sequel to 2013's 'Man Of Steel', is beginning to take shape after two more major roles have been cast.

The studio made the announcement on Friday (Jan 31st) that the roles of Superman's arch nemesis 'Lex Luthor' and Batman's trusted and beloved butler 'Alfred' have been filled by Jesse Eisenberg and Jeremy Irons. 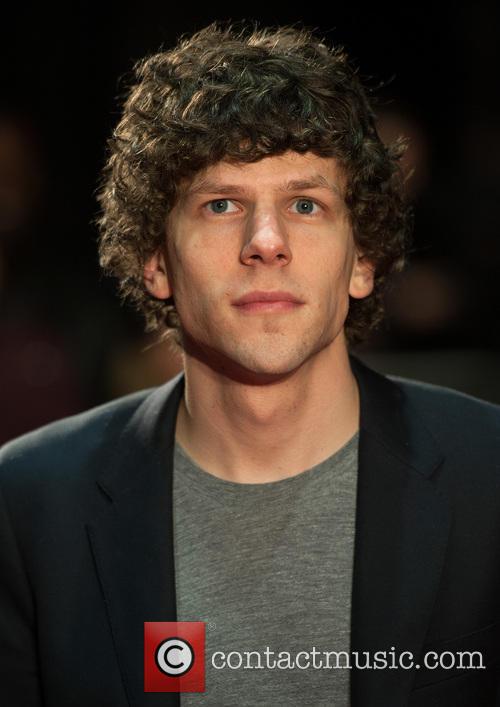 The 30 year-old 'Social Network' star is a considerably younger version of the evil genesis compared to other actor's portrayals.  Gene Hackman was well into his 40s when playing Luthor 'Superman: The Movie,' which was the same for Kevin Spacey in 'Superman Returns'.

The Academy-Award winner, Irons, being cast as Bruce Wayne's English butler isn't too much of a surprise and no doubt he will execute the role brilliantly.

"Lex Luthor is often considered the most notorious of Superman's rivals, his unsavory reputation preceding him since 1940," Snyder said in a statement.

Adding, "What's great about Lex is that he exists beyond the confines of the stereotypical nefarious villain. He's a complicated and sophisticated character whose intellect, wealth and prominence position him as one of the few mortals able to challenge the incredible might of Superman. Having Jesse in the role allows us to explore that interesting dynamic, and also take the character in some new and unexpected directions." 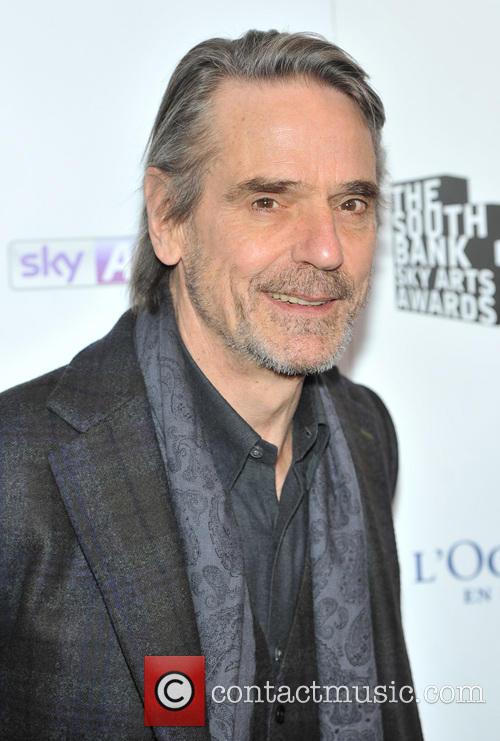 Irons will portray 'Alfred' the butler

When commenting on acquiring Jeremy's services, Synder said, "It is an honor to have such an amazingly seasoned and gifted actor as Jeremy taking on the important role of the man who mentors and guides the guarded and nearly impervious façade that encapsulates Bruce Wayne."

'Man Of Steel' star Henry Cavill will return to reprise his role as Superman and Ben Affleck was been appointed as Christian Bale's successor for the 'Dark Knight'.

Plans for the two DC Comic characters to face off was revealed by director Zack Synder at last year's comic-con in July (2013), but as their original release date scheduled for July 17th 2015 has been scrapped, fans will now have to wait until May 6th 2016 to see the epic faceoff. 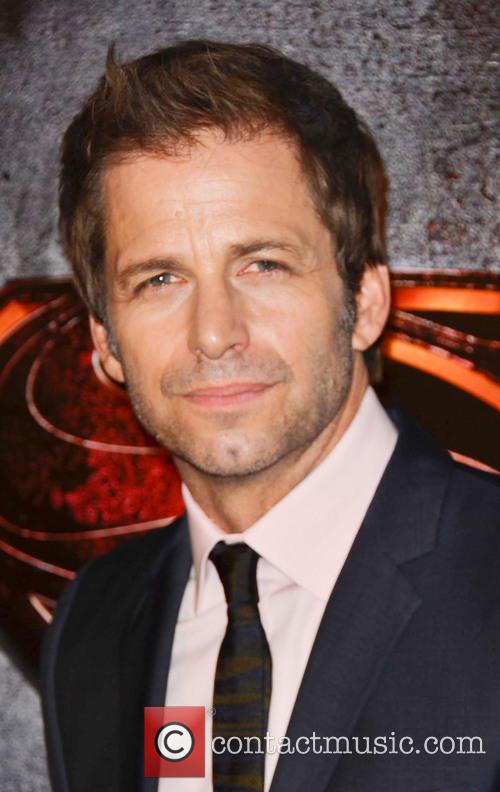 Snyner will direct the upcoming sequel