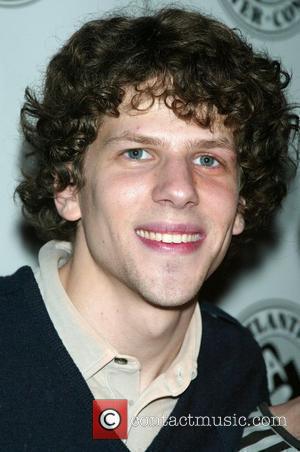 Actor Jesse Eisenberg is regularly mobbed by screaming teenage girls - who mistake him for a member of the Jonas Brothers.
The Cursed star insists he isn't famous enough to be recognised and was certain he could walk the streets in public even after his movie career took off.
But he was in for a shock - he is frequently accosted by starstruck youngsters who are convinced he is a rocker with the clean-cut trio.
Eisenberg says, "I get recognised as a Jonas Brother all the time. I went to a funeral and this girl ran up to me out of breath. She lives across the street from the cemetery and she was hyperventilating because she thought I was a Jonas Brother.
"Someone thought I was a Jonas Brother on a plane coming from New York to L.A. - I don't know their names so I'm sure it's the Jewish-looking one!
"What would be a good idea is signing their names for an autograph. It would be subtle revenge although they'd be happy because it's a better autograph than mine!" 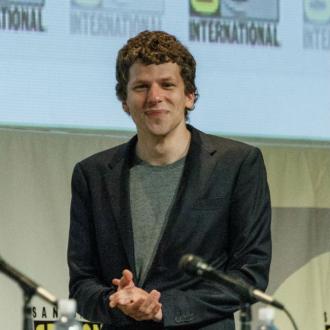 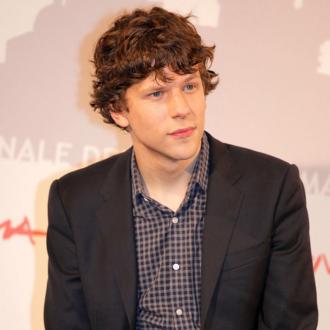