Bradford says he was offered the role of HENRY EVANS at the tender age of 12, until the Home Alone child star stepped in.

Bradford tells American gossip site PAGESIX.COM, "I was told that Macaulay Culkin had pulled a big-time power play and told the studio that he had to get my role or he would not do HOME ALONE 2 with them.

"Macaulay had auditioned for my part but I had been better than him.

"The director was so angry about the casting change that he actually quit. The news just bit me in the a*s. I learned at 12, there are no rules in the movie business."

However, Bradford says he had the last laugh after the film flopped and Culkin's fame began to slip off the radar.

Bradford smirks, "The Good Son was a total bomb and Macaulay never recovered from that fiasco, so there is a karmic dimension to it all. Sometimes everything happens for a reason, even in the movie business." 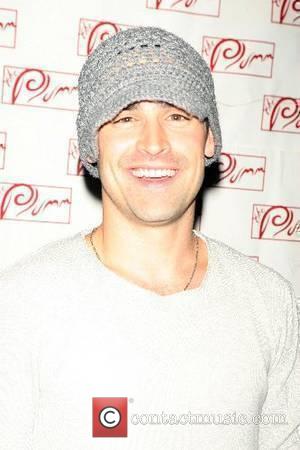