'Glee' actress Jessalyn Gilsig - who plays Terri Schuester in the Fox series - has filed for divorce from her movie producer husband Bobby Salomon. 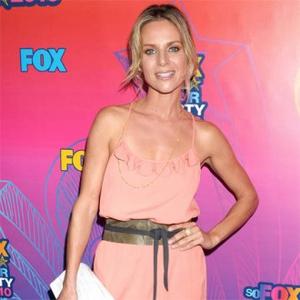 Jessalyn Gilsig has filed for divorce from her husband Bobby Salomon.

The 39-year-old 'Glee' actress is said to have called time on her four-year marriage to the movie producer- last year but has only recently filed for divorce at Los Angeles Superior Court, citing irreconcilable differences.

According to legal documents obtained by gossip website TMZ, the couple, who were childhood sweethearts, plan to enter a private settlement "that will divide all community assets and obligations", including sharing the custody of their four-year-old daughter Penelope.

In the divorce papers, Jessalyn - who plays Will Schuester's ex-wife Terri Schuester in the Fox musical TV show - claims the pair have been separated since October 14 2009.

While the Canadian star is getting divorced in real life, her upcoming storylines in 'Glee' will see her character enter the world of dating following her split from husband Will (Matthew Morrison).

Creator Ryan Murphy recently explained: "We love writing for Terri. I think what she needs to do is date somebody who would make Will puke green with jealousy. She needs to figure out who that person is - it's not the school principal, for one. We're making a very narrow list of candidates." 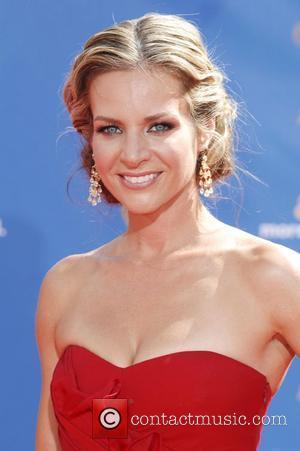