The flame-haired singer songwriter's long-time collaborator, Janee Benett, has admitted she has already begun work on Jess' forthcoming LP with Gad, who collaborated with the 'Lemonade' hitmaker on her 2008 hit 'If I were a Boy'.

Speaking to Digital Spy, Benett said: ''We've started [Jess'] new album now. We've been working with some amazing producers and writers, including Toby Gad - who's done loads with Beyoncé - Skrillex and PARTYNEXTDOOR. I've been doing quite a few things with Jess for the second album.''

And Benett, who has also worked with Little Mix and Olly Murs, has teased Jess' upcoming record will continue to focus on the 26-year-old singer's personal experiences.

She explained: ''When we first started out writing with Jess, it wasn't the intention to have a particular sound.

''It's literally about her life and what she's going through. She always remains true to that and what she wants to say, so it makes it a bit easier as a writer.2

And Bennett has admitted Jess' honesty has made her enjoy working with her more.

She said: ''When somebody has such a clear vision, it makes it much more enjoyable collaborating with them.'' 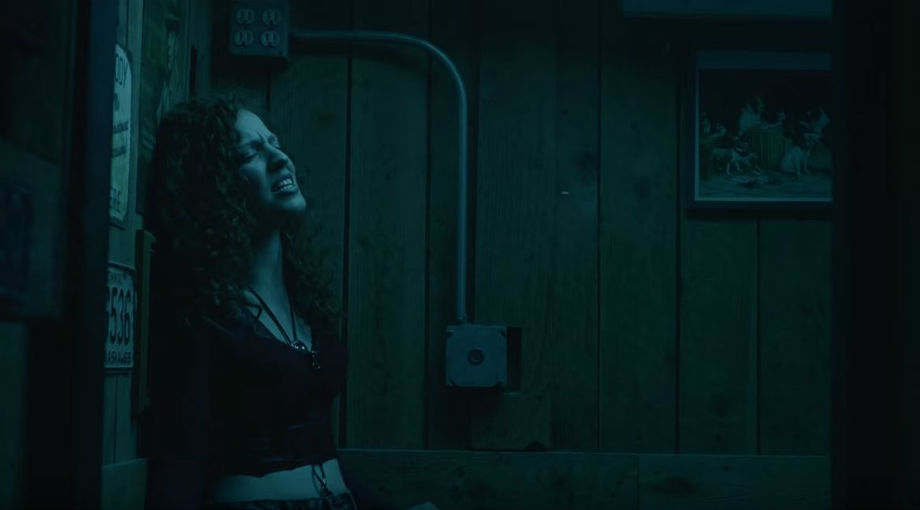 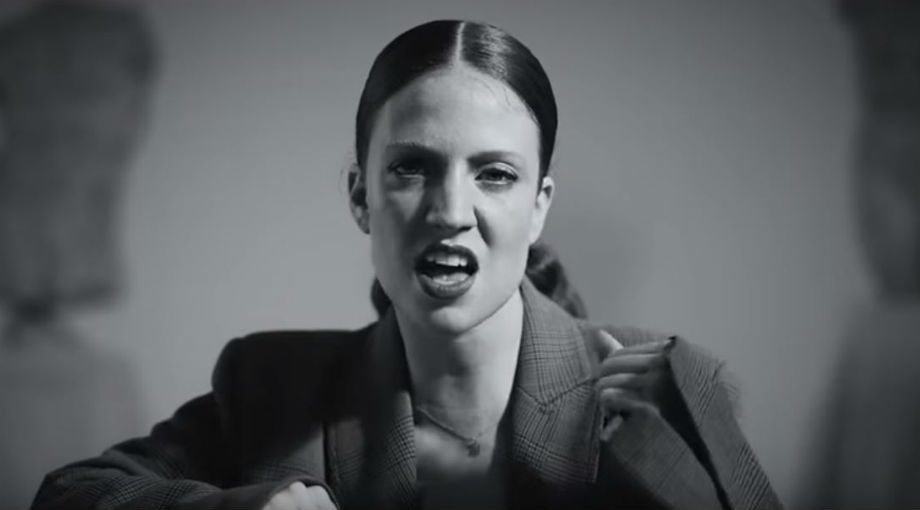 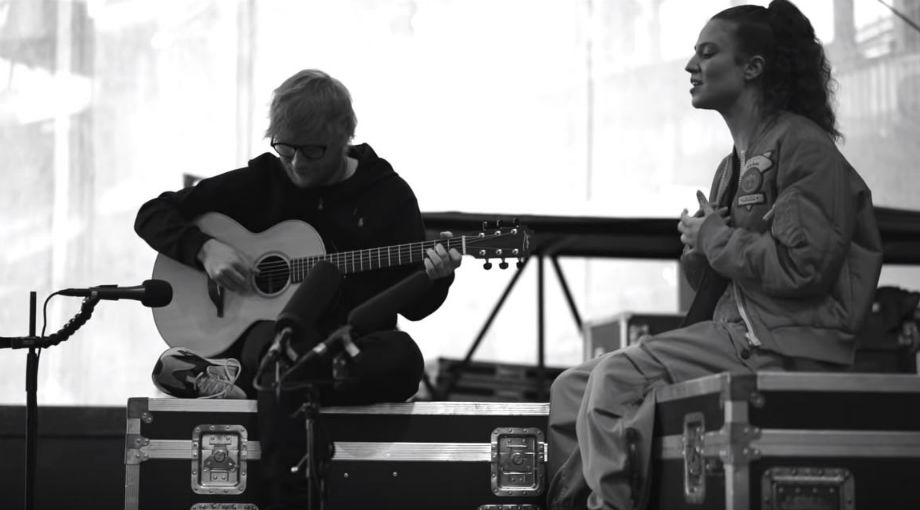