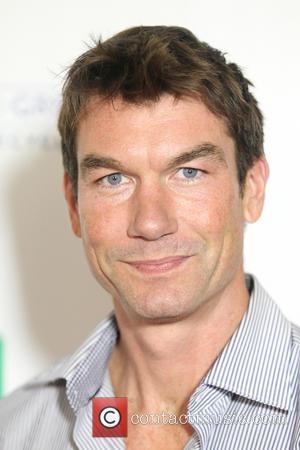 Actor Jerry O'connell and Rebecca Romijn are planning to throw their twin daughters their very first birthday party three days after Christmas - and they hope that this will be the year their kids be willing to be open more presents.

The Hollywood couple have plenty to celebrate in December because the birthdays of their twin daughters, Charlie and Dolly, fall on 28 December (13).

However, the pair tells People magazine that because their four year olds get spoiled with presents from Santa on Christmas Day, the girls tend to get tired of opening gifts by the time their birthday comes around.

Romijn admits, "We can't even get them to open presents on their birthday. They're like, 'We're still sick of presents from Christmas'.

"Their birthday gets lost. So, they're like, 'Do we have a birthday?' Because they go to all these birthday parties for everybody else, so I think we owe them a birthday party."

O'Connell adds, "Somewhere they can jump up and down, lose their minds, get tired and hopefully go to sleep early."

Jerry O'connell To Return To Broadway