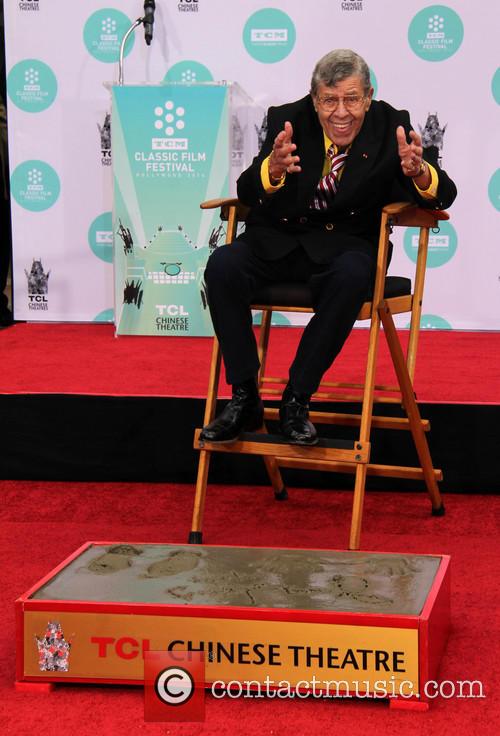 “Seeing a woman project the kind of aggression that you have to project as a comic just rubs me wrong. And they’re funny — I mean you got some very, very funny people that do beautiful work — but I have a problem with the lady up there that’s going to give birth to a child — which is a miracle,” Lewis said. “But when you have women like Carol Burnett, that’s the greatest female entrepreneur of comedy. I just saw Carol at the Smith Center at home in Vegas, and I was stunned by how brilliant she is and how brilliantly she brings the audience right up to her.” 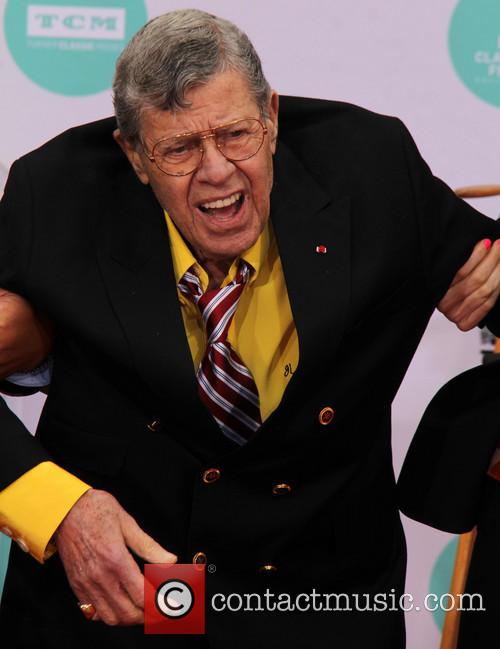 And he had a lot to say on the occasion.

Well, we’re happy that Mr. Lewis enjoys the comedy of two of the greatest entertainers in history, but… did he just say that women can’t be crude (or funny) because they can give birth? If there was an award for nonsense statement of the week… Lewis might have come in late in the game, but he should be a solid contender. 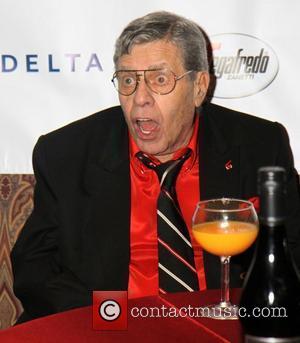 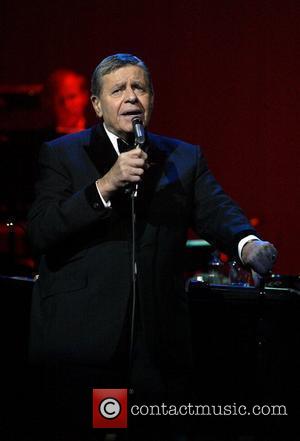