Rock 'N' Roll Legend Jerry Lee Lewis Has A Letter From Famed U.s. Astronaut Stuart Roosa Thanking The Musician For Keeping Him Entertained During A Trip To The Moon. 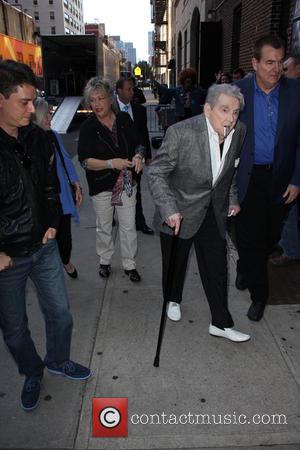 Picture: Linda Gail Lewis and Jerry Lee Lewis - Celebrities outside the Ed Sullivan Theater as they arrive for the 'Late Show with David Letterman' at...

Roosa, one of only 24 men to have travelled on a lunar expedition, was part of the Apollo 14 mission crew in 1971, and before lift-off he received a cassette of specially-recorded songs performed by his favourite rock star.

After the successful mission and his return to Earth, Roosa wrote a 'thank you' note to the Great Balls of Fire hitmaker, which now hangs proudly in Lee Lewis' home in Nesbit, Mississippi.

The letter reads: "Dear Mr. Lewis, Our most heartfelt thank you for the tremendous tape you cut for me to take on Apollo 14. I can't really describe how much it meant to me to have your music on board when we were 240,000 miles from home and the Earth had shrunk to a tiny ball."

Jerry Lee Lewis strangled a teacher with a tie 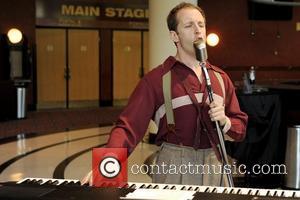 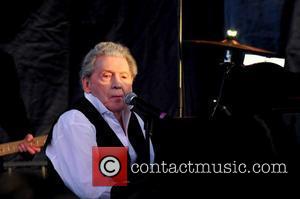 Jerry Lee Lewis Marries Wife No.7: And It's His Cousin's Wife 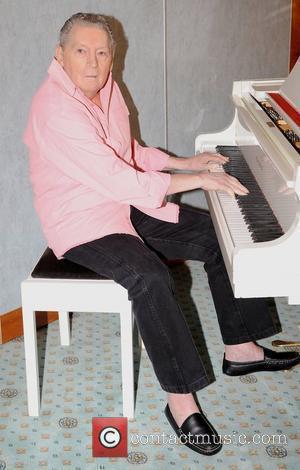