Hall: 'I Used To Hate The Way I Looked' 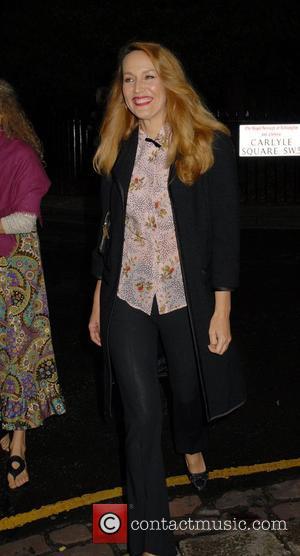 Supermodel Jerry Hall hated the way she looked as a teenager - until people started comparing her to legendary British model Twiggy. The Texan ex-wife of ROLLING STONE SIR Mick Jagger was so thin she never felt attractive. She says, "When I was younger I used to get upset about being tall, skinny and flat-chested. "But then people started saying I looked like Twiggy. So I thought I should give it a go."