The Family Of Late Grateful Dead Leader Jerry Garcia Came Close To Giving Fans An Eerie Reminder Of The Rocker At The Band's Current Run Of Farewell Shows After Meeting With Hologram Experts. 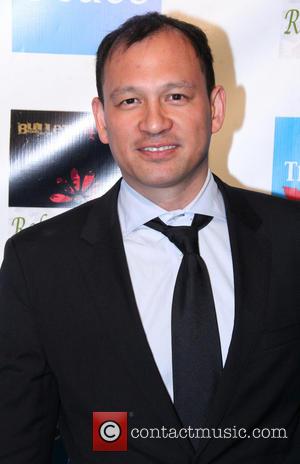 After watching images of late stars like Tupac Shakur and Michael Jackson beamed onto stages in America in recent years, Garcia's daughter Trixie admits she was intrigued by the technology and considered conjuring up a lifelike image of her dad for fans at the Grateful Dead's Fare The Well shows.

She tells Billboard.com, "We came very close to making the Jerry hologram. I met with people and was very interested in trying to make the Jerry hologram where he appears for a couple seconds - like a rainbow.