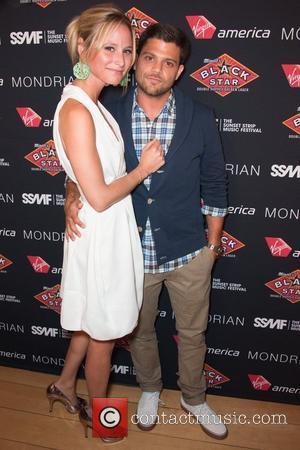 Entourage star Jerry Ferrara has thrown his support behind a new 9/11 charity organisation aimed at helping Americans honour the lives lost in the tragedy in a positive way.
Ferrara has joined forces with Action America as part of a campaign aimed at persuading young people to volunteer and take part in the annual National Day of Service and Remembrance as a tribute to the fallen who perished during the devastating terrorist attacks on September 11, 2001.
During an appearance on U.S. morning show Today on Monday (12Sep11), he says, "It literally was started less than two months ago... For me, it just started off as just helping spread the word. And it just kind of continued to grow. In 2009 the United States named 9/11 the National Week of Remembrance and Service (sic). And that's kind of what Action America is.
"The service part just means positive action. The littlest things from helping elderly cross the street to donating money, which goes to the Wounded Warriors (Project)... (and) to The 9/11 Memorial."
America marked the 10th anniversary of the atrocities with a series of memorials in New York, Pennsylvania and Virginia over the weekend (10-11Sep11). 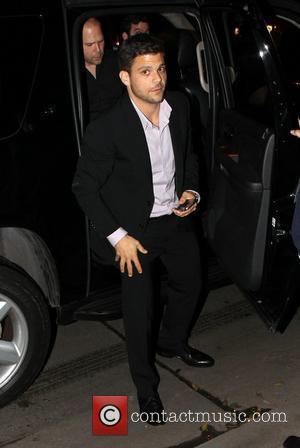 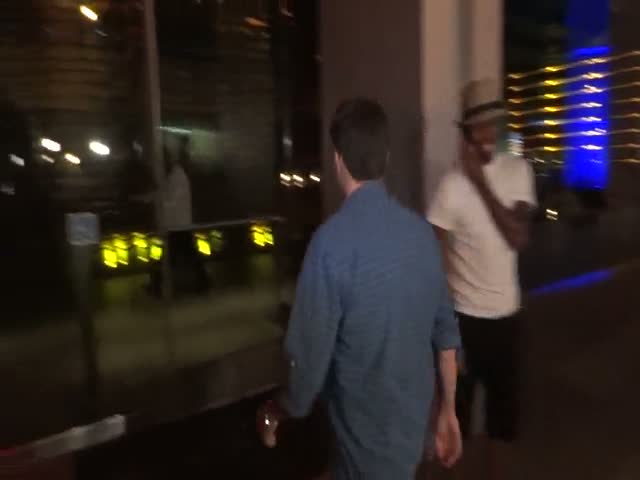 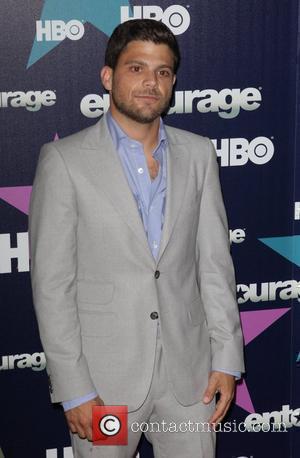 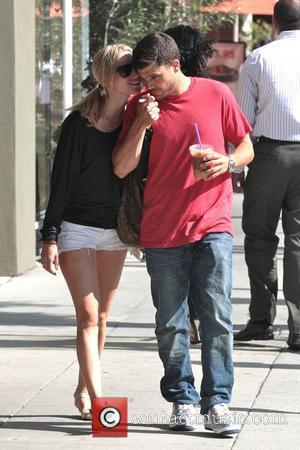 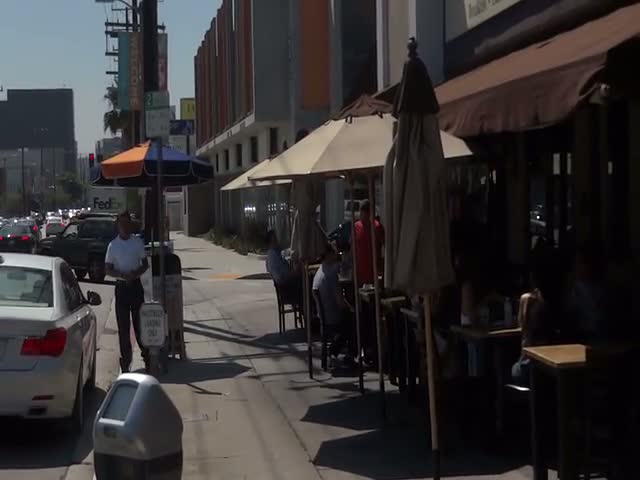 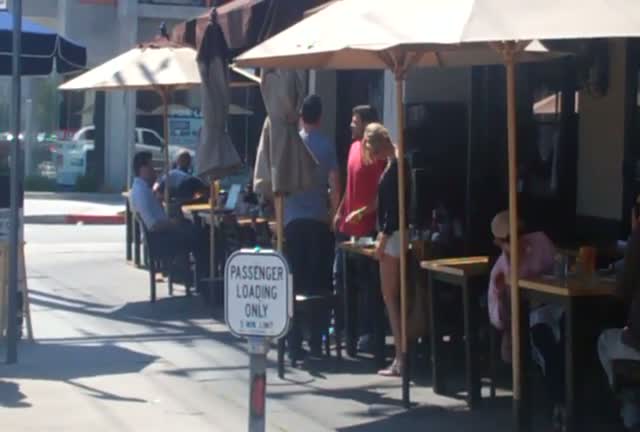