And we are counting Miley Cyrus and Liam Hemsworth here.

The rumor has been lurking around the movie business for a while, and now, sadly for Jerry Bruckheimer, it’s been confirmed: Disney is ending the producer’s contract in 2014. The Hollywood Reporter first announced the news, shared in an email from Disney to the website. Following the announcement, Bruckheimer himself maintains that the split was a personal choice, prompted by the fact that the company was not in favor of making the movies he wanted to make. However, this has done little to quell the rumors that the split was decided by Disney, due to the dismal performance of The Lone Ranger earlier this year. Nevertheless, the Pirates of the Carribean producer defended his right to some measure of independence. 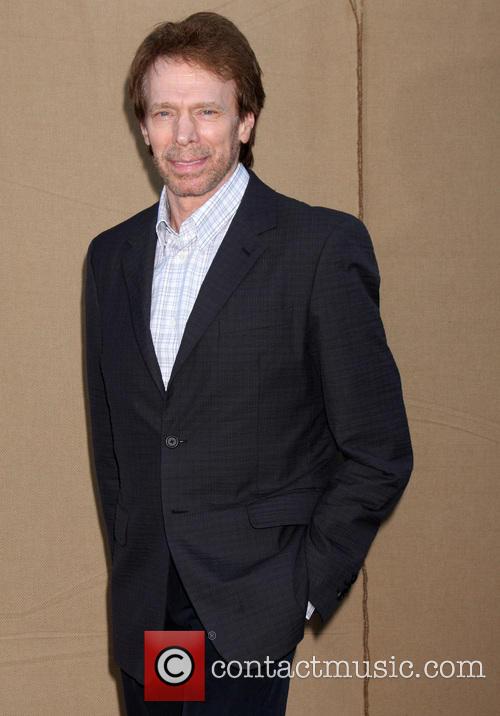 "It's time for us to tackle all kinds of movies, not just Disney movies," Bruckheimer told The Hollywood Reporter. "We're still working on Pirates and hopefully National Treasure, and we still have development at Disney."

He continued, referencing the phenomenal success of another Disney project Something about pirates, that a few people have seen.

"Our record stands for itself. Ten billion at the box office is not bad," he said.

In truth, it does seem like a slap in the face for Disney to give Bruckheimer the boot (as voluntary as it may have been on the producer’s part) over one box office flop. True, the film’s budget of close to $250 million is at the top end of production values in the movie business, and the film failed to earn back half of that domestically. However, Bruckheimer is on the mark with that ten billion remark. We would have assumed that the producer would be given carte blanche for one flop, at least. 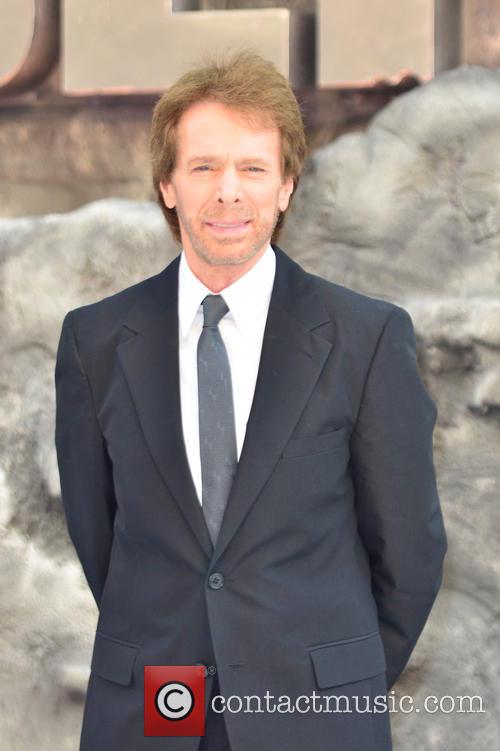